The Oppopet series of wireless mice is produced by Elecom in collaboration with Nendo. Whats nice about these mice is that the designers have taken a traditional mouse and given it a new persona. Instead of having a regular receiver, these mice have receivers shaped like the tail of an animal, making the devices appear like small pets. While they were announced last year, the devices have just been launched in Japan. Oppopet requires no drivers and can be used simply by plugging the tail into a free USB port on your desktop or laptop. Equipped with an on-off switch, the 2.4GHz, 3-button optical mouse weighs 55 grams and runs on a single AAA battery. It is produced in models including a fox, dog, dolphin, cat, pig, squirrel, chameleon, and rabbit. Check out the pictures below. We already want one. 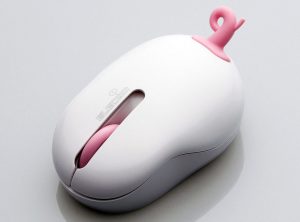 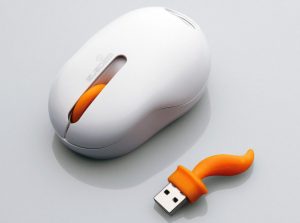 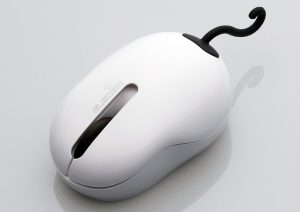 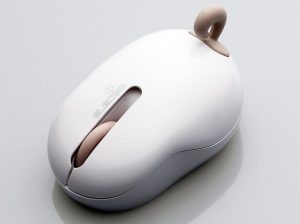 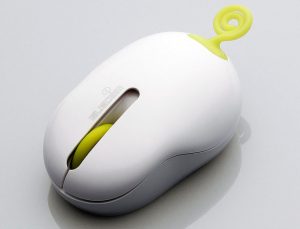 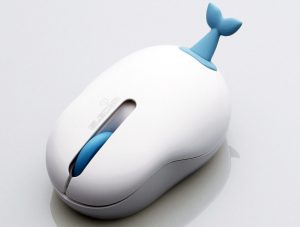 Anand Kapre
A gaming freak, A Computer geek and an important role player at iGyaan.in . He also is a maniac cook( loves his grill) and the founder of minecraft.co.in. Anand is dedicated to testing the devices to their core and finding the useful from the lifeless.
You Might Also Like
GadgetLatestTech
Read More