by DevianaApril 7, 2017
1
Now Reading
DJI’s new Drone The Spark is 50% Smaller Than The Mavic
Browse This Page While the Mavic is just about launching in India (our video will be out shortly), A new DJI drone seems to have leaked which is more than 50% smaller than the DJI Mavic. The drone will apparently be called the Spark and images seems to be floating on the Chinese forums.

Unlike the Mavic the Spark seems to have fixed arms and may aim to take on the beginner drone market at a relatively budget price. The camera shown on the Spark also seems to be different from the Mavic, to the extent that it does not Pan left to right, but only tilts up or down. Due to the compact nature of the drone, panning could be achieved by simply rotating the drone.

Could this simply be a selfie drone, or something that could be gesture controlled like the Phantom pro or Mavic pro? While details for the drone remain sketchy a whole host of video and images have leaked for the DJI Spark. Also unknown is whether the drone will use a controller or simply be controlled by WiFi using a smartphone or a tablet. 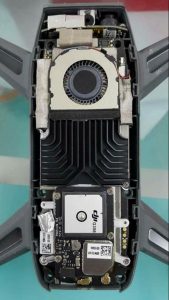 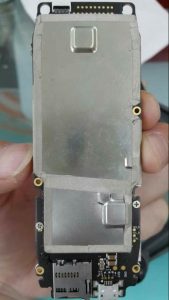 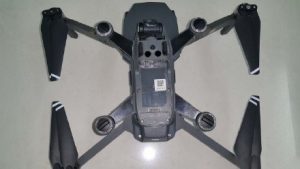 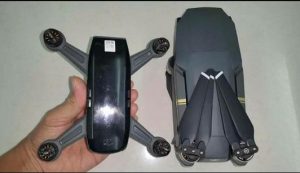