by Bharat NagpalMay 8, 2017
1
Now Reading
OnePlus Confirms Next Phone to be Named OnePlus 5 Will Launch in The Summer
Browse This Page OnePlus has confirmed that the next OnePlus phone will be called the OnePlus 5 and will launch in the summer. The company has denied any superstitious reasons behind not using the number 4 and instead warranted the use of the number 5 for the OnePlus 5 as an inspiration from Ex-NBA star Robert Horry.

The OnePlus 5 will be the successor to the OnePlus 3 and 3T.  The name OnePlus 5 has been inspired by former NBA player Robert Horry, who has a huge fan-following among OnePlus staff members. OnePlus’s Shenzhen office sports two Robert Horry’s paintings and his number five jersey inspired the smartphone’s name.

While the reasons may be many rumours for the next OnePlus device have not slowed down. A new screenshot of the upcoming phone’s settings panel reassures that the news of 8 GB RAM in the OnePlus 5 may be authentic. 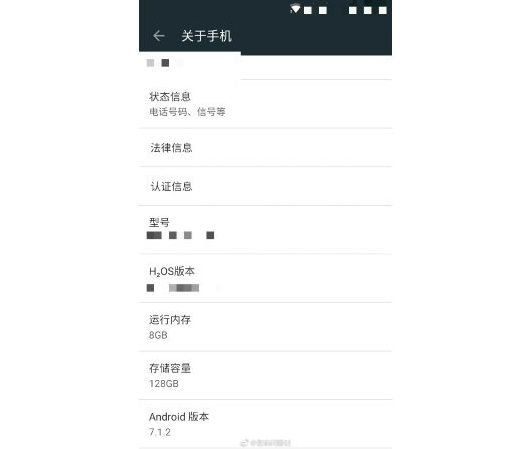