by Bharat NagpalMay 25, 2017
0
Now Reading
OnePlus 5 Will be the First Qualcomm Snapdragon 835 Phone in India Claims OnePlus
Browse This Page 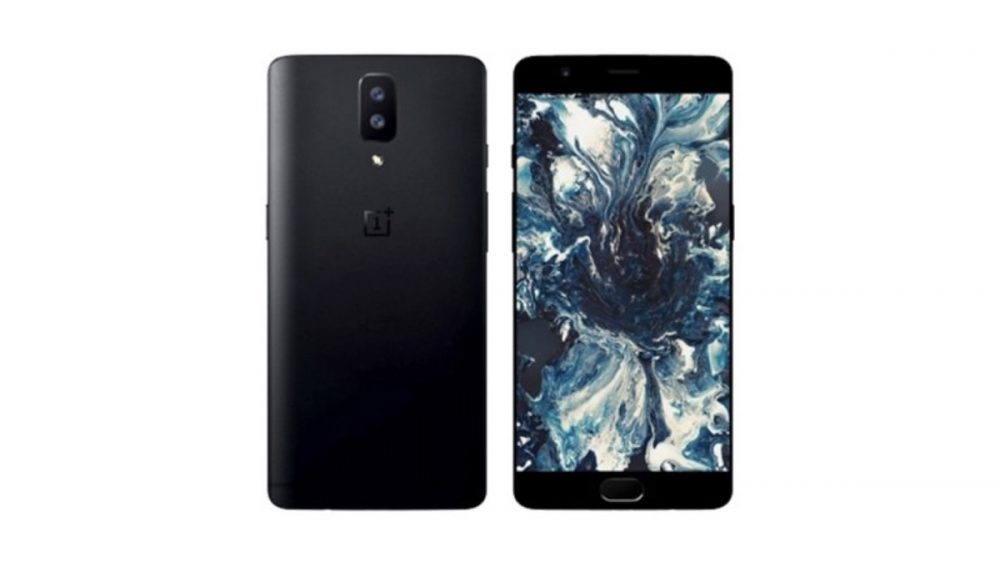 OnePlus just sent out information that the OnePlus 5 will be the first Qualcomm Snapdragon 835 based phone in India. This till now may be a true fact, as no manufacturer has managed to launch Snapdragon 835 equipped phones in India. Samsung decided to launch the Exynos variants in India for the Galaxy S8 and S8 Plus.

However, HTC has already announced that the HTC U11 will launch in India in the first week of June and Sony’s XZ premium may also hit India soon. So if any of that happens, then OnePlus’s claims may fall short.

The OnePlus 5 is also expected to have 6 GB to 8 GB RAM along with 128 GB to 256 GB of Storage. The leaked images of the OnePlus 5 show a dual camera setup at the back along with OnePlus’s announcement that they are working Wirth DXO mark to get the best possible camera setup.

The launch of the OnePlus 5 is expected to happen in June with the device shipping as early as July to most countries including India.

OnePlus 5 is also expected to get Dash Charge 2 a faster and more efficient charging system which will be designed to ensue that batteries will have a better health despite high amperage of charges.