With the new thinner design the Moto Z2 Play also loses its chunky battery and now sports a 3,000mAh battery. The newer battery is supposedly good for 30 hours of use vs 50 hours seen ion the previous generations Moto Z Play.  The new design brings thickness down to 5.99mm thick, and the weight is 145 gms. The phone still misses the water resistance and comes with a water repellant nano coating. The front of the Moto Z2 Play has a 5.5-inch, 1080p AMOLED display along with a 5-megapixel selfie camera with f/2.2 lens and dual LED flash, the camera shoots 1080p video. The main camera 12-megapixel dual pixel autofocus camera with a f/1.7 lens, very similar in design to that of the G5 Plus and Samsung Galaxy S7. The Moto Z2 play also has laser autofocus, PDAF and dual pixel focus. 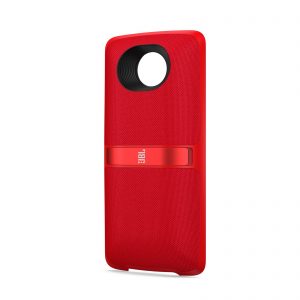 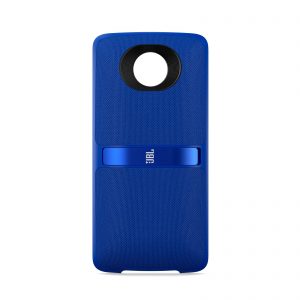 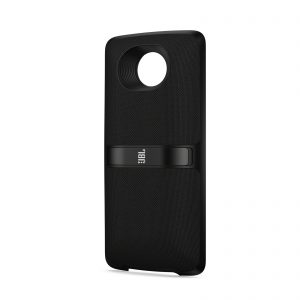 The GamePad allows you to drop any Moto Mod enabled Moto Z phone including the first generation Zs and the new Moto Z2 Play and game on any compatible Android Game. The GamePad Mod includes dual control sticks, a D-pad, and four buttons. Motorola says it was developed in partnership with the gaming division at Lenovo and it has a 1,035mAh battery.