Sections
Top Around the Web
CompareComparing...
10782 While a few good phones were launched in the early days by HTC and then by Microsoft in partnership with Nokia aka the Lumia handsets, but they failed to gain popularity unlike their competitors. Though Microsoft continues to support Windows 10 Mobile, it’s unclear how long and to what extent that support will be available. 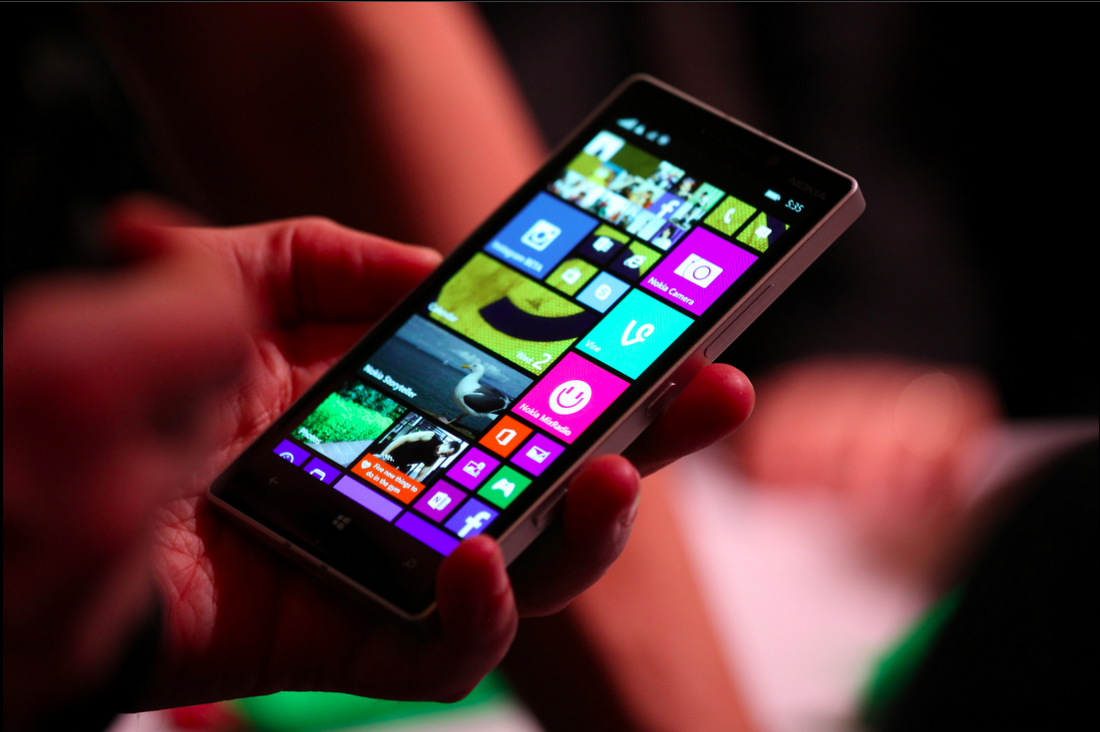 Rumor has it that Microsoft has branched out its Windows Mobile development into a “feature2” division that will only maintain Windows 10 Mobile until  2018, while any support for Windows Phone 8.1 has been officially terminated. Over the past year , it has becoming quite clear that company is shifting back it’s focus from smartphones to PCs. Microsoft’s new mobile strategy now seems to involve creating apps and integrating iOS and Android with Windows.