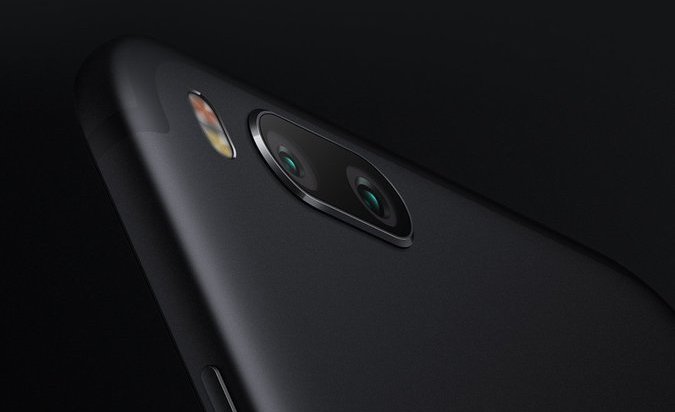 Xiaomi is all set to launch it’s sub brand LanMi to compete with the offline giants Oppo and Vivo. While the official announcement is expected end of July, a leaked poster of the upcoming Xiaomi 5X shows the phone will launch on 26th July and most likely be launched alongside the LanMi X1. This new model, the Xiaomi 5x, will be equipped with a Snapdragon 625 chipset with 4GB RAM and 64GB of storage. The image appears to show a man holding a phone with a dual camera setup, which could also mean that the Mi 5x is simply the online only variant of the LanMi X1. The LanMi X1 is expected to feature a Snapdragon 660 chipset, with options of 4GB/6GB RAM and  64GB/128GB storage. While no hard evidence of the LanMi launch exists, Xiaomi has recently shown a lot of interest in the Offline market launching several POS stores in it’s main markets including one in India. This move, which is unexpected from a “online only” brand, hits at a possibility of a sub brand launch, which could enable to company to deploy more products at various price tiers.

For India, Xiaomi is running far behind with no announcements for the Mi6 and the launch of the Mi Max 2 set for 18th July, the company may launch their sub brand by the end of the year, if not early 2018. The Mi 5X according to the poster will be priced at RMB 1999 which is roughly Rs. 19,000.

Bharat Nagpal
Founder and Chief Editor of iGyaan. Bharat likes to keep on top of technology ! Follow Him on Google Plus : Google+
You Might Also Like
LatestMobileXiaomi
Read More