Amazon Echo Dot, Prime Music Might Be Arriving In India This Diwali

by Vipul VijAugust 18, 2017
1
Now Reading
Amazon Echo Dot, Prime Music Might Be Arriving In India This Diwali
Browse This Page

Looks like Amazon’s Echo Dot will be there to share the workload this Diwali. From placing online orders for sweets and firecrackers to selecting outlets for Diwali shopping, the smart speaker will do it all.

According to latest reports, Amazon’s much famed Echo Dot may go on sale in India this Diwali, along with the Prime Music service. The Alexa powered smart speaker does a host of things on the tip of your command such as, ordering pizza, booking Uber rides, etc . The Amazon Echo Dot, which costs $50 in the USA, might be priced at Rs 3,000 in India, whereas, its bigger sibling, Amazon Echo may not arrive in India due to its heftier price tag.

Amazon’s Prime Music services will rival Apple Music and Google Play Music in India with a library of over 2 million songs available to all the Amazon Prime customers. The Amazon Prime subscription is available in India at Rs 450 per year, but, there are reports that the subscription fee will go up in the coming months. The Echo Dot, currently available in the United States and several other markets, supports a range of music integrations and other skills. Though most of the music services supported by Amazon, including Spotify and Pandoro are not yet available in India, but the soon to be arriving Echo Dot will support services like Prime Music and Gaana. 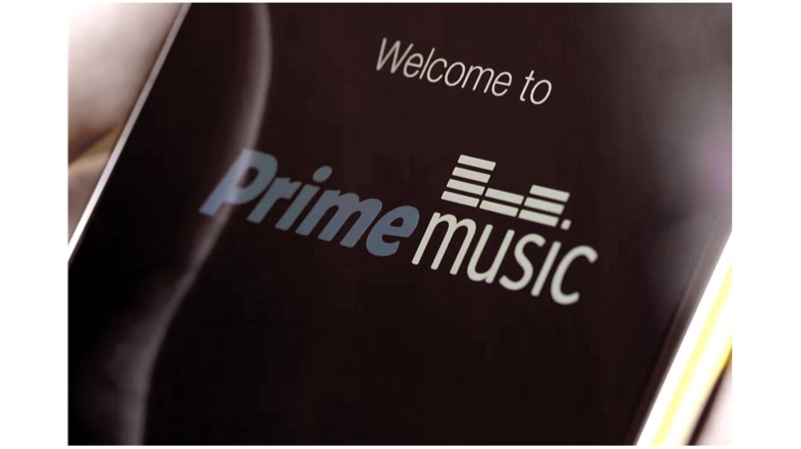 Aside from the basic features, Amazon Echo Dot will enable users to control the smart lights in their home/office via voice commands. With the help of Alexa, Amazon’s AI assistant, users can get answers to trivia questions, play music, order food, book cab rides, check your calendar and much more by just calling out “Alexa.”

Jan Dawson of Jackdaw research says, “The big challenge with Echo will be language support since it’s basically only worked in English so far, and they’ll need to localize for Indian pronunciations and idioms (not to mention other local languages eventually too).” Amazon began hiring people in India for Alexa and Echo device late last year, according to job postings on the website. Furthermore, the company has been offering  several incentives to the developers such as free t-shirts and other goodies for writing Alexa-enabled skills.

Meanwhile, Google Home, the smart speaker from Google has been unofficially available on Amazon India for Rs 17,999 and so is the Amazon Echo Dot eBay for Rs 3,000. With smart home systems not prominent in India right now, time will tell how the Echo Dot is received by the consumers. A majority of the consumers in India still shy away from paying for media consumption, hence the arrival of Prime Music with Echo Dot to rival Apple Music and Google Play Music will be an interesting battle.

Vipul Vij
Always found in a Hooded Shell, Excited by technology, tortured by his eating habits. Handles content at iGyaan.
You Might Also Like
AmazonGadgetLatestTech
Read More