Sony unveiled its new flagship, the Xperia XZ1 along with XZ 1 Compact during the IFA 2017 in Berlin in August. At the time of its unveiling, Sony announced that the smartphone will be available globally in the coming month and it looks like Sony is set to launch the XZ1 in the Indian market on September 25th. Sony has sent out press invites for a launch event in Delhi on 25th September. Whether the compact variant will be launched along with the XZ1 is yet to be seen. 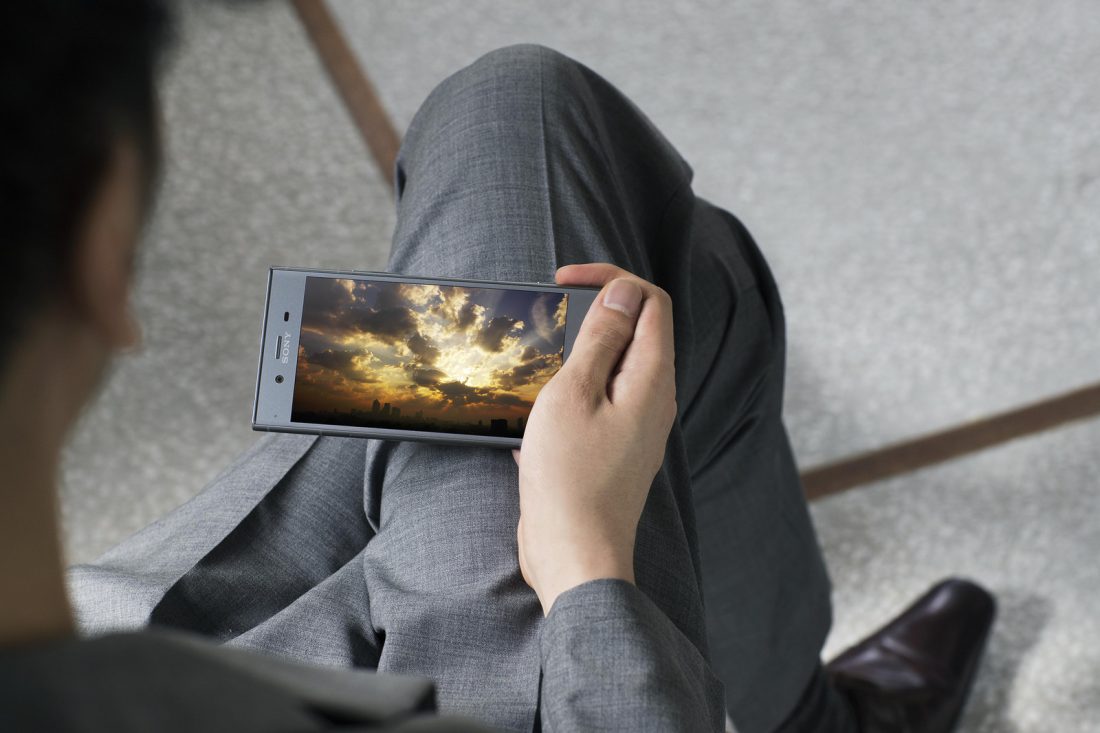 The Sony Xperia XZ1 has a 5.2 inch 1920 x 1080 px display with Corning Gorilla Glass 5 on top for protection. The design of the phone is reminiscent of a lot of previous Sony flagships, dating back to 2013’s Xperia Z. The display still has thick bezels around it and doesn’t look like a 2017 flagship smartphone. Sony claimed during the launch of the XZ1 that the device will run Android 8.0 Oreo out of the box, whether that will be the case with the Indian variant has not been confirmed yet. The device is powered by a 2,700 mAh battery, which is considerably smaller than a lot of smartphones in the market. Under the hood, the device has the Qualcomm Snapdragon 835 chipset, similar to the one found in XZ Premium, 4GB RAM, and 64GB onboard storage.