Flipkart is offering some great deals on smartphones and tech accessories during its Big Billion Days sale. We look at the top deals for smartphones available right now. Samsung’s 2016 flagship smartphone, the Galaxy S7 has a 5.1 inch 2560 x 1440 px display. In the day and age of big phablet-type flagships, the 5.1-inch compact form factor might be ideal for people looking for a smaller phone but with top-end specifications. Under the hood, the Galaxy S7 has the Exynos 8890 chipset, 4GB RAM and 64GB onboard storage which can be expanded up to 256GB via microSD card. The Galaxy S7 has a 12MP dual-pixel camera at the back and a dual pixel 5MP camera at the front. The Lenovo K8 Plus has two variants, a 3GB RAM, and a 4GB RAM variant and both of them are on sale right now. The Lenovo K8 Plus has a 5.2 inch 1920 x 1080 px IPS LCD display with three touch capacitive navigation buttons below. Powering the device is a 4,000 mAh battery and it runs stock Android 7.1.1 Nougat. Under the hood, the smartphone has the MediaTek Helio P25 chipset, a 2.6 GHz octa-core processor, Mali T880 GPU, 3GB/4GB RAM with 32GB onboard storage which is expandable up to 128GB via microSD card. It has a primary 13MP Pure cell sensor mated with a 5MP Samsung BSI sensor dual camera with an f/2.0 aperture and dual LED flash. On the front is an 8MP wide angle lens with an f/2.0 and an LED flash. 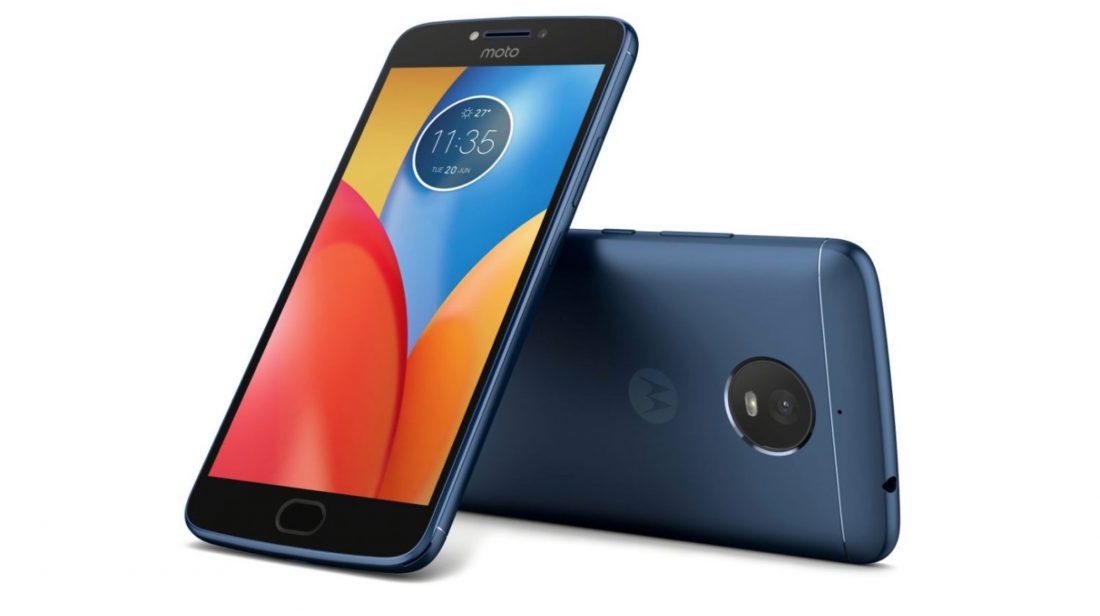 Motorola announced that the new Oxford Blue colour variant of the Moto E4 Plus will be available on Flipkart exclusively during the Big Billion Days sale. The Motorola Moto E4 Plus is powered by 1.4GHz quad-core MediaTek MTK6737M processor and has 3GB of RAM with 32GB of internal storage along with microSD card expansion. The Moto E4 plus has a 5.5 inch 1280 x 720px IPS LCD display along with Corning Gorilla Glass 3 and an oleophobic coating.The phone also runs Android 7.1.1 out of the box and should be updated to the next generation Android by the company, as the UI is mostly stock with some Moto features including the Moto display, some gestures and One-Key Navigation. The front also has a fingerprint sensor along wit a notification LED light.

For optics, the front has a 5 MP camera with a front flash while the main camera is a 13 MP with an f/2.0 aperture. The battery on the E4 Plus is a massive 5000 mAh battery. The Xiaomi Redmi 4A is a budget device ideal for people who want performance and battery life without shelling out too much cash. The device has a 5 inch 1280 x 720 px display. The budget smartphone from Xiaomi runs on the Qualcomm’s 64-bit Snapdragon 425 chipset with a quad-core processor and Adreno 308 GPU. The rear camera on the Redmi 4A has a 13MP sensor with auto-focus and LED flash, the front-facing camera, on the other hand, has a 5MP sensor. The device is powered by a 3120 mAh battery. Competitively priced, great performance, big battery, and a dual-camera setup, the Honor 8 Pro was launched as a competitor of the OnePlus 5. The Honor 8 Pro has 5.7 inch 2560 x 1440 px display which is ideal for media consumption via VR. The Honor 8 Pro has 128 GB of storage along with 6GB of RAM. The Honor 8 Pro runs on the Kirin 960 chipset which is an octa-core chip – four high-performance Cortex A73 cores clocked at 2.4GHz and four low-power Cortex A53 cores clocked at 1.8Ghz. The phone also has a large 4000 mAh battery and fast charge capabilities, with long battery modes built into Honor’s user interface. The camera setup consists of two cameras, 12+12 MP shooters, where one is a monochrome camera while the other is RGB. The front camera is an 8 MP shooter with an f/2.0 aperture. 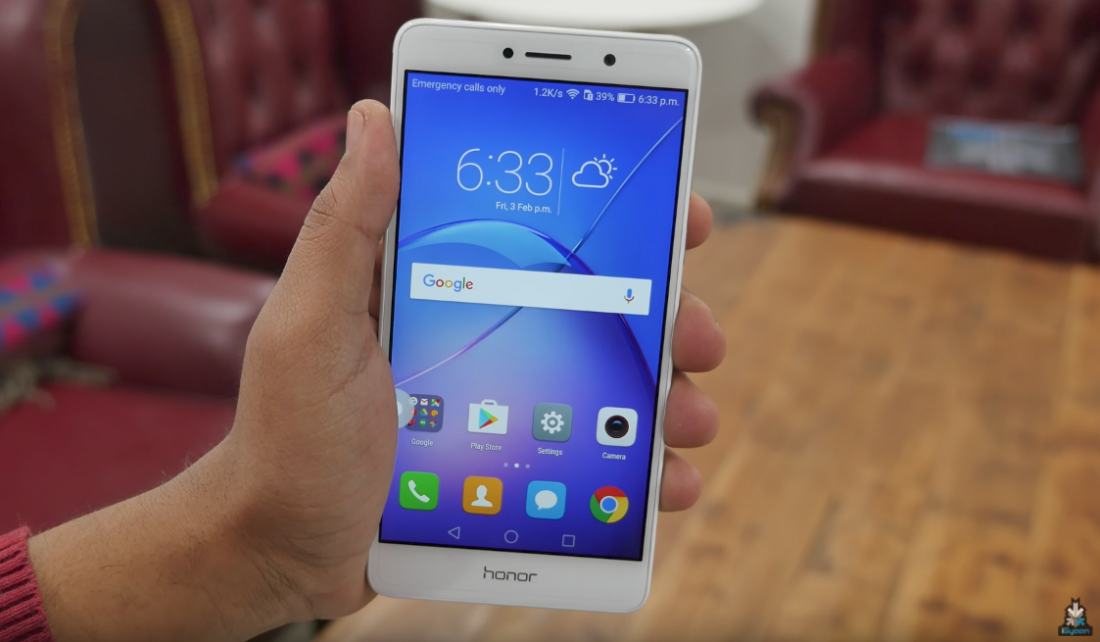 The Honor 6X is a budget offering by Huwaei’s sub0-brand, Honor. The phone has a 5.5 inch 1920 x 1080 px display. The Honor 6X has a HiSilicon Kirin 655 chipset, octa core processor, 3GB RAM and 32GB onboard storage which can be expanded 256GB via microSD card. On the camera front, the smartphone sports a dual 12MP+2MP camera setup and an 8MP front-facing camera. The device is powered by a 3340 mAh battery.

The Mi A1 combines Xiaomi’s hardware and Android One’s stock OS experience at a budget price. The smartphone has a 5.5 inch 1920 x 1080 px LTPS display with Corning Gorilla Glass on top for protection and aluminum unibody build. Powering the device is a 3080 mAh battery and 2A charging through the Type C port. The phone has the Qualcomm Snapdragon 625 chipset, 8x ARM Cortex A53 2.0GHz 64-bit processor, 4GB RAM and 64GB of onboard storage which is expandable via microSD card. In terms of optics, the smartphone features dual sensors – 12MP with an f/2.2 aperture (26mm) and 12MP with an f/2.6 aperture (50mm) setup with 1.25-micron pixel size. Out of the two cameras at the back, the primary one is equipped with a telephoto lens and the secondary camera has a wide-angle lens. On the front is a 5MP camera.

Vipul Vij
Always found in a Hooded Shell, Excited by technology, tortured by his eating habits. Handles content at iGyaan.
You Might Also Like
LatestLenovoSamsungXiaomi
Read More