Sony Xperia XA1 Plus Launched In India For Rs 24990 Sony unveiled the Xperia XA1 Plus at the IFA 2017 in Berlin and has now launched the smartphone in India. The Xperia XA1 Plus will be available in all Sony Center outlets and major electronic stores across India in Black, Blue, and Gold colour variants for a price of Rs 24990.

In terms of design, the Sony Xperia XA1 Plus inherits the traditional all metal, thick bezel design as seen in its earlier variants. The smartphone’s power button on the right-hand side also houses the fingerprint sensor. The XA1 Plus features a 5.5-inch 1920×1080 px display, whereas the earlier models, the Xperia XA1 and the XA1 Ultra featured a 5-inch display and a 6-inch display, respectively. 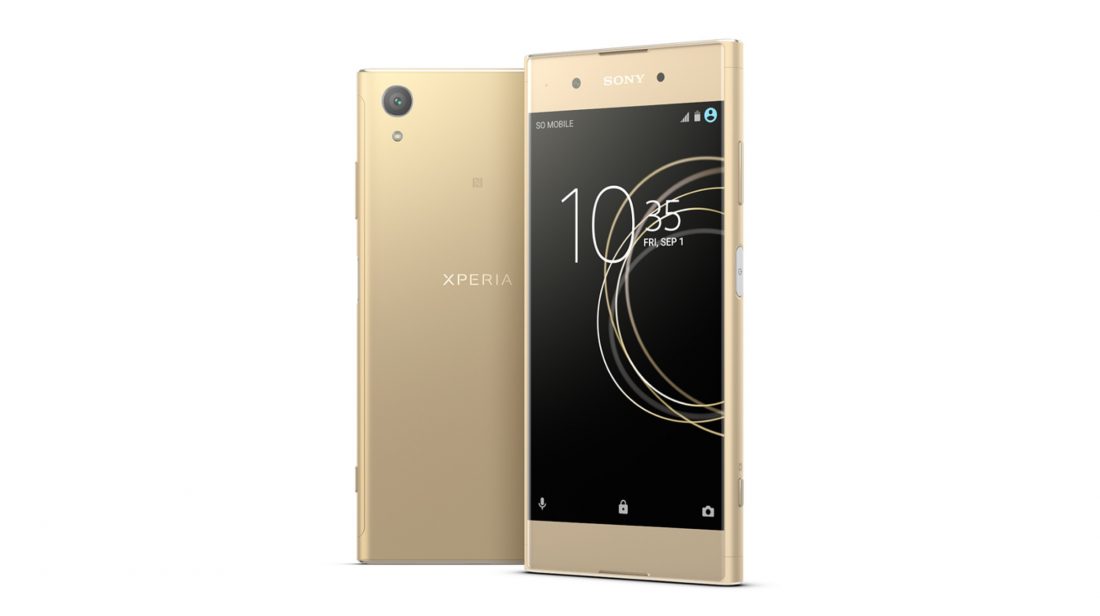 The Sony Xperia XA1 Plus has the same MediaTek Helio P20 chipset with Mali T-880 GPU used in the XA1 and the XA1 Ultra, 4GB RAM, and 32 GB of onboard storage which is expandable up to 256 GB via a microSD card.  The smartphone runs Android 7.1 Nougat, unlike the newly launched Xperia XZ1 and XZ1 compact, which run the latest Android 8.0 Oreo. The Xperia XA1 Plus is powered by a 3430 mAh battery and comes with Qnovo adaptive charging and Pump Express+ 2.0 quick charging support.

The Xperia XA1 Plus enters the Indian market were the sub-25K category is dominated by Xiaomi and Motorola. There is no word on it online availability yet, but, the smartphone’s widespread offline presence may play role in its success