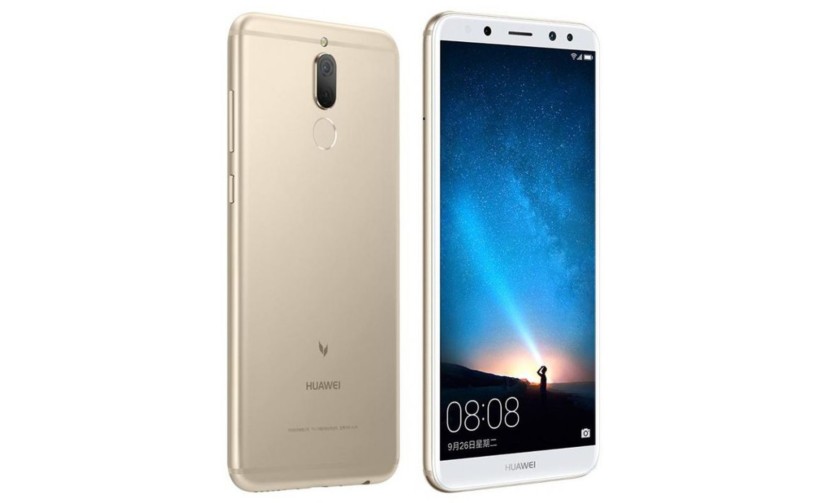 Huawei has launched the Maimang 6 in China which might be sold as Mate 10 Lite globally. A lot of smartphone makers launch a device in its native country under a different name than its global name. Huawei Mate 10 Lite was heavily leaked and it was reported that the Android device will have a dual-camera setup at the back and the front as well.

The Huawei Maimang 6 will be available in three colour variants, Obsidian Black, Streamer Gold and Aurora Blue colors. Pre-orders began in China 22nd Sep for the phone, which is priced at 2399 yuan (Rs. 23,600 approx.). The phone will officially go on sale in China on September 30. The Mate 10 lineup will be globally unveiled on October 16 in Munich where the Maimang 6 is expected to debut as the Mate 10 Lite. Huawei has hyped up the Mate 10 series after unveiling the Kirin 970 back in August and showed off the chipset’s AI capabilities.