The anticipation a smartphone made by Razer has been on a rise in the past few days. After Razer announced the date of launch for its upcoming smartphone, there have been a few leaks revealing key details about the device. But, a new leak has revealed what the phone might look like and also confirmed a key feature. Slovakian blog TechByte has posted the photo of the Razer smartphone’s back-side. As can be seen in the image above, the smartphone has the Razer logo and it will be interesting to see if the logo is back lit with Razer’s signature green light. Another key feature is the dual-camera setup at the back. There isn’t much known about the camera except that it will record 3840 x 2160 px videos. There are certain design similarities with the Nextbit Robin phone, a company which was acquired by Razer in January of 2017. The circular volume rockers on the left of the device (right side of the image) and a rectangular design are reminiscent of the Robin phone. 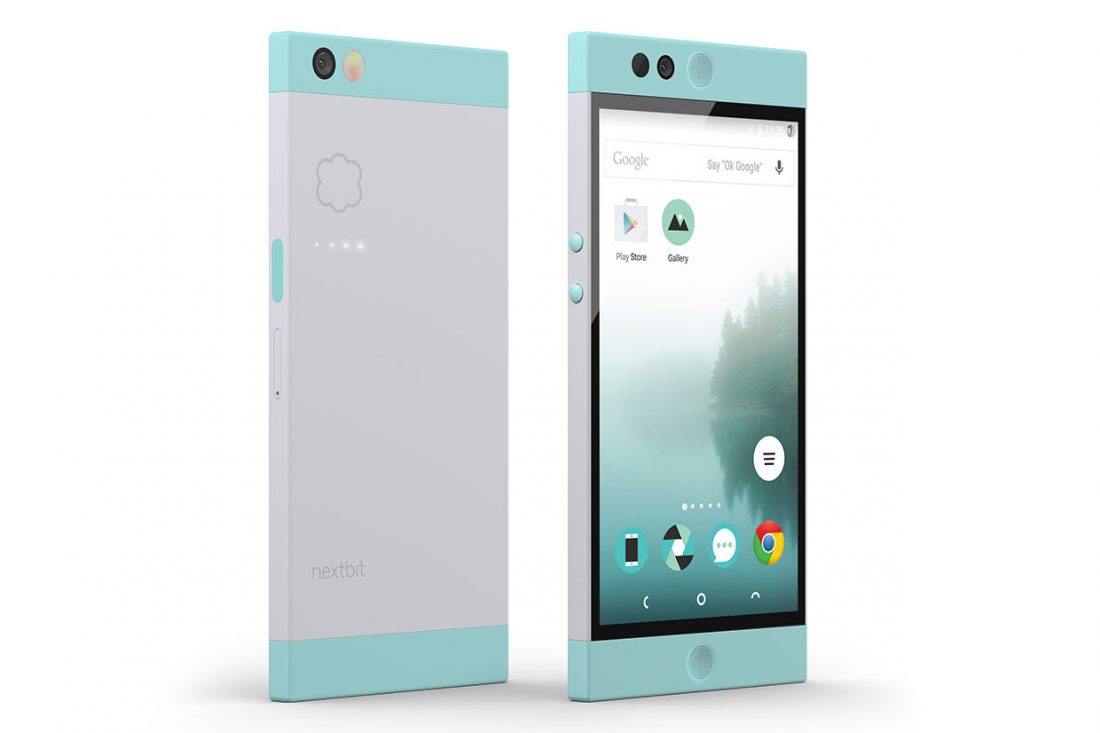 A recent listing on GFXBench revealed a few key specifications of the upcoming Razer phone as well.  As per the listing, the phone will have a 5.7 inch display with a Quad HD 2560 x 1440 px resolution. Under the hood, the smartphone will have the Qualcomm Snapdragon 835 chipset and 64GB onboard storage. The standout spec here is the RAM. While most of the flagship smartphones cap out with 4GB of RAM, with the exception of OnePlus 5 which has a 8GB RAM variant, the Razer smartphone will also have 8GB of RAM. Extra RAM makes sense as Razer will market this as a gaming device as the company itself pioneers in gaming accessories.

The announcement of the phone is scheduled for the 1st of November.