OnePlus has launched its second flagship smartphone in 2017, the OnePlus 5T at a price of US $499. The device will be available globally on and will go on sale in India on the 21st of November via a flash sale exclusively on Amazon. 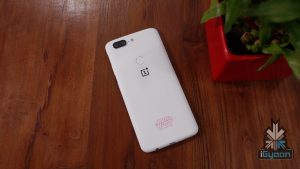 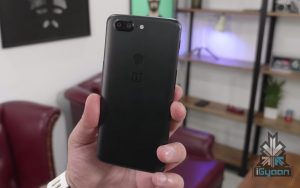 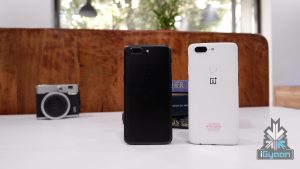 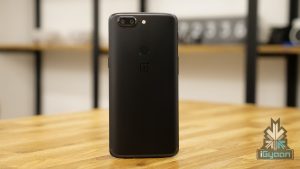 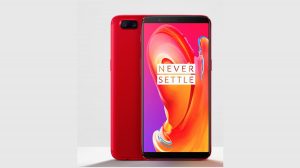 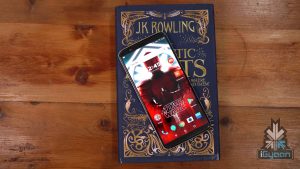 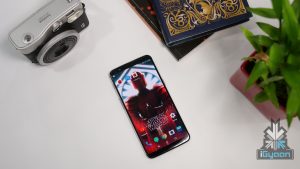 iGyaan
iGyaan delivers much needed information on Tech to the users and readers. It is no one but the Voice of iGyaan. Follow on Google Plus : Google+
You Might Also Like
MobileOnePlus
Read More