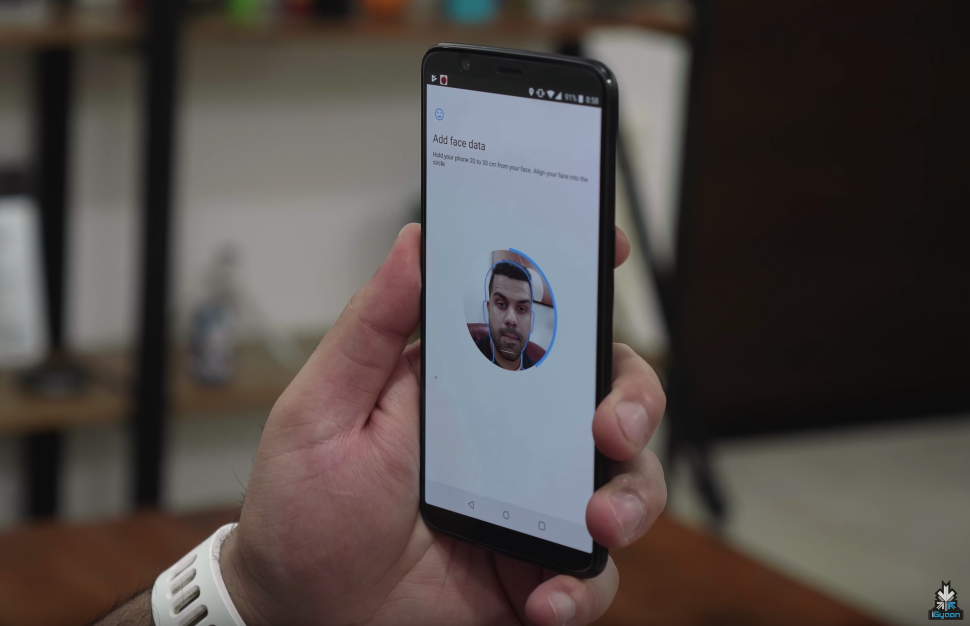 OnePlus hosted Open Ears Forum event in India which happened on 7th July 2018. It is in this event that OnePlus confirmed about the selfie portrait mode update for the OnePlus 5 and OnePlus 5T.

Also Read: OnePlus 5, 5T Get Support For Project Treble With The Latest OxygenOS The OnePlus 6 did have the portrait mode feature out of the box but only for the rear-facing dual cameras. Rather, the smartphone received an OTA (Over The Air) OS update for OxygenOS 5.1.6. The smartphone takes these portrait mode selfies by solely depending on the software processing of the image. The OnePlus 5 and 5T users will also get a similar experience. The front-facing camera on all the three devices; OnePlus 5, OnePlus 5T, and the OnePlus 6, is a 16MP sensor. So, all the devices should produce a similar type of portrait image, but we will have to wait until the update is available to gauge better.

Abhinav Pathak
Newbie at iGyaan. When he is not writing articles or is dumbstruck with the latest innovations in the tech industry, Abhinav is either referencing himself in third-person or dealing with an existential crisis caused by the ever-expanding universe and how irrelevant anything else is from that perspective.
You Might Also Like
LatestMobileOnePlus
Read More