Xiaomi Mi A2 and A2 Lite Launched

by Abhinav PathakJuly 24, 2018
0
Now Reading
Xiaomi Mi A2 and A2 Lite Launched
Browse This Page The only similarity which both the Mi A1 and the Mi A2 share is that both of them are Android One devices, other than that, the company has introduced a lot of changes. The Xiaomi Mi A2 has a front glass design and an aluminum body. The display on the Mi A2 is a 5.99-inch panel with an aspect ratio of 18:9 and a resolution of 2160 x 1080 px. This display is an IPS LCD panel. Whereas, the Mi A1 has a 1920 x 1080 px IPS LCD panel. 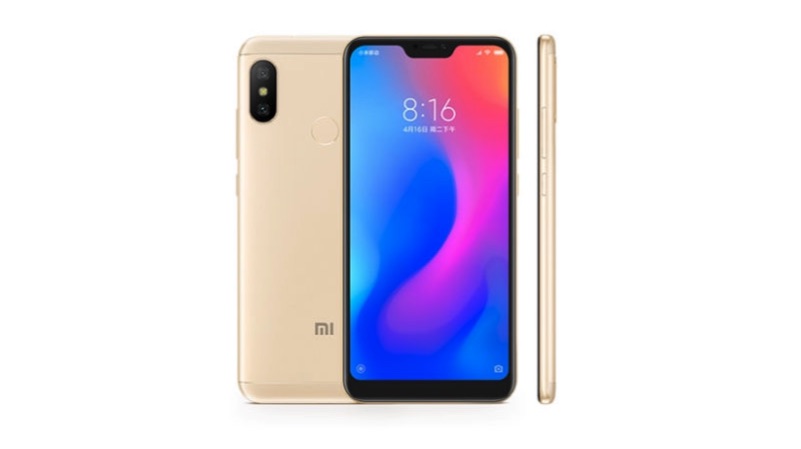 Even though the Mi A1 did really well, especially in the Indian market, many complained that the smartphone was slightly on the expensive side. To address this issue, Xiaomi has launched announced the Mi A2 Lite. The smartphone is advertised as the “entry-level Android One king”. Entry-level, because, the price of the Mi A2 could be under the Rs. 15,000 price bracket. 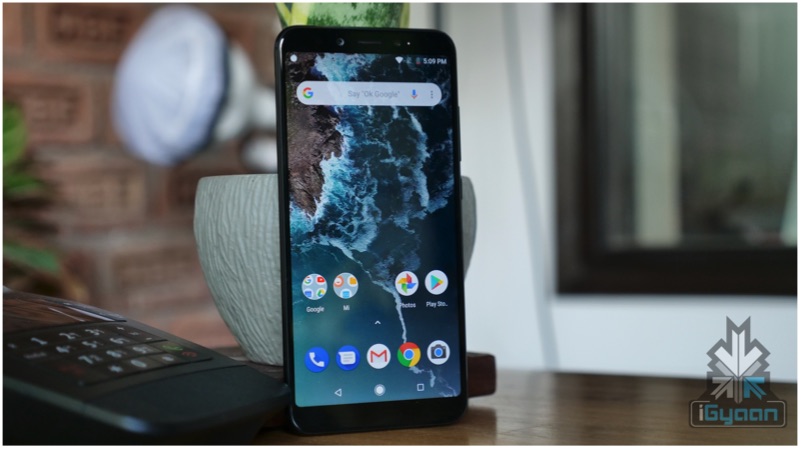 While there is no word about whether this device will be launched in India, but we can expect it to arrive in India under another alias.

Xiaomi celebrated its first Android One anniversary with the launch of the Xiaomi Mi A2 and A2 Lite. The company has also emphasized the AI capabilities of both the smartphones through the launch. While you have to wait for our full review of the Mi A2, we already have an unboxing video ready for the smartphone. Take a look.

Abhinav Pathak
Newbie at iGyaan. When he is not writing articles or is dumbstruck with the latest innovations in the tech industry, Abhinav is either referencing himself in third-person or dealing with an existential crisis caused by the ever-expanding universe and how irrelevant anything else is from that perspective.
You Might Also Like
LatestMobileTop Around the WebXiaomi
Read More