MIUI 9 Will Be The Last Update For These Xiaomi Phones

by Vipul VijNovember 21, 2017
1
Now Reading
MIUI 9 Will Be The Last Update For These Xiaomi Phones
Browse This Page 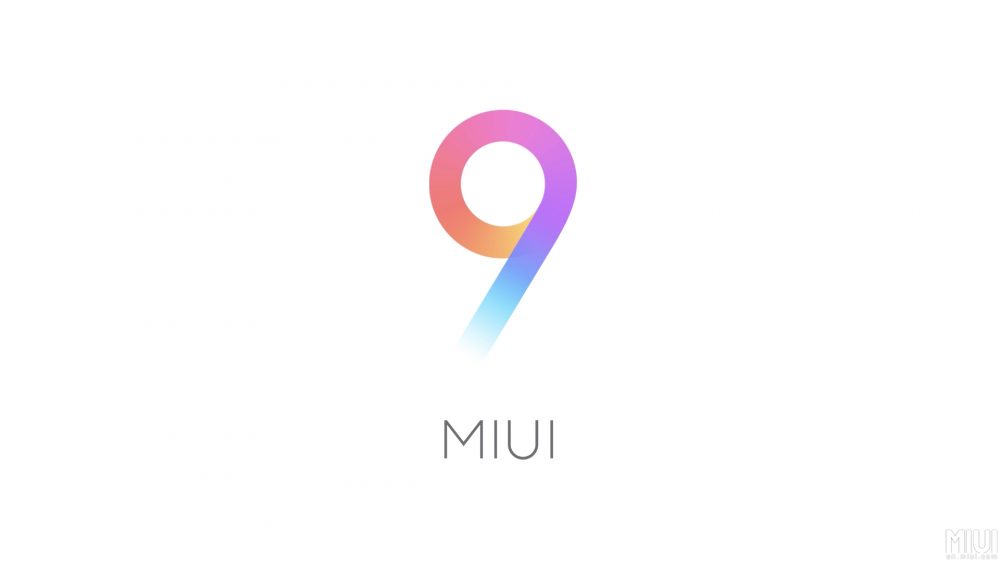 Xiaomi recently announced its plans of rolling out MIUI 9 to its Indian smartphones. Along with the launch of the Xiaomi Redmi Y1 Lite and Redmi Y1, the company released a list of smartphones that will get the MIUI 9 stable ROM update in the coming weeks. However, in a recent blog post, it also announced that for Mi 2/2S, Mi 4i, Redmi 1S, Redmi Note 4G, Redmi 2, Redmi 2 Prime, and Mi Note, MIUI 9 will be last update ever.

To ensure the best performance of MIUI, we have to make a tough decision of suspending the update of 6 devices after a long-time discussion and evaluation about the release time of devices, active users, hardware performance, etc.

As far as the final MIUI 9 Global stable ROM is concerned, it will be gradually rolled out to aforementioned devices from December 2017 to January 2018.

Users who flashed the MIUI 9 beta version on their smartphone should have a keen eye on the Xiaomi forums as the company will be posting instructions for flashing to the MIUI 9 Global Stable ROM. Xiaomi has also said that MIUI Global Beta ROM 7.11.16 will be the last beta update for the smartphones that are mentioned above.

likethis
What's your reaction?
Awesome
64%
Epic
2%
Like
5%
I Want This
11%
Meh
18%
Posted In
Apps and Software, Latest, Mobile, Xiaomi
Tags
miui 9
miui 9
About The Author