As the smartphone industry moves toward a bezel-less era of phones, the fears of a stalemate in terms of design are slowly creeping up. Samsung, however, will soon launch a phone which might be the next big thing in the smartphone industry. The foldable Samsung Galaxy X is expected to be launched early in 2018. While there have been concepts and patent leaks which reveal a futuristic design for the Galaxy X, this new patent of a foldable phone from Samsung might not be an ideal design. According to the patent, when in an open position, the device looks like someone placed two similarly sized phones next to each other. The frame joining the two displays is made of metal, so it’s not part of the screen. The design is nowhere near the futuristic design that we expect from the Samsung Galaxy X and somewhat resembles the recently launched ZTE Axon M. While this patent is new, there have been previous leaks that reveal a more impressive design of the Samsung Galaxy X. 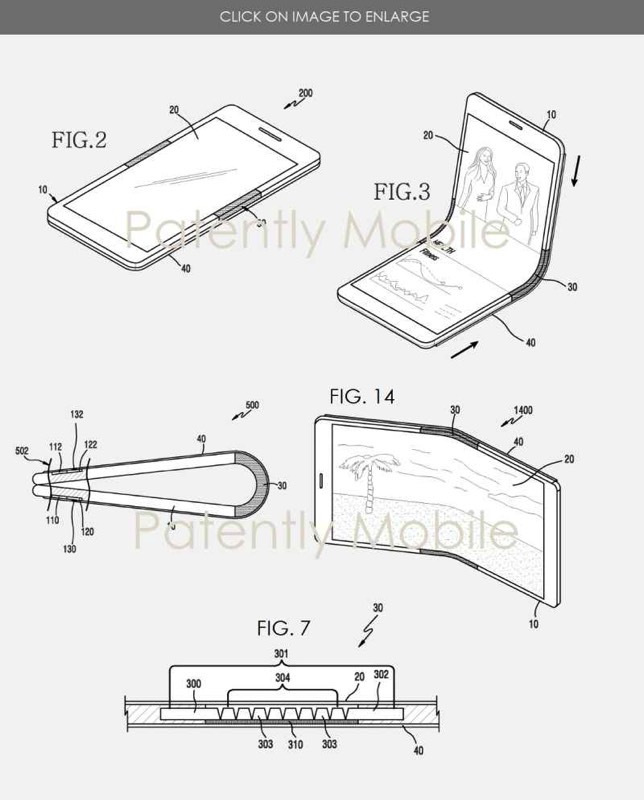 Samsung is most likely to start small, with a smartphone that folds halfway like a wallet. Another design, in line with Samsung’s prototype unveiling, could see the phone unfold into a full-size tablet.

Samsung is expected to launch the Samsung Galaxy X either with the Galaxy S9 phones or before them at CES 2018 in January.