Everything that is limited edition is special, and when it signifies one of the most famous movie franchise ever, it becomes even more special. To celebrate its third anniversary in India, OnePlus has launched the Star Wars limited edition OnePlus 5T in India at a price of Rs. 38999. It will be sold via Amazon and various OnePlus experience stores in Bengaluru and Noida from the 15th of December.

With a limited edition box in our studio, let’s unbox the Star Wars OnePlus 5T and see what we get inside: Right off the bat, the thing that shines is the colour combination and attention to detail on this special limited edition OnePlus 5T. It has a white coloured back panel with a sandstone finish as a homage to the Planet Crait and a red Star Wars logo. The interesting thing here is that the alert slider is also red in colour. Just like the OnePlus 5T, the device has a nice build quality and fits well in the hand. The buttons are well-placed for an easy reach. The limited edition Star Wars OnePlus 5T will be available only in the 8GB RAM variant with 128GB of onboard storage. Apart from the colour scheme and the Star Wars logo, there is nothing different in terms of hardware. 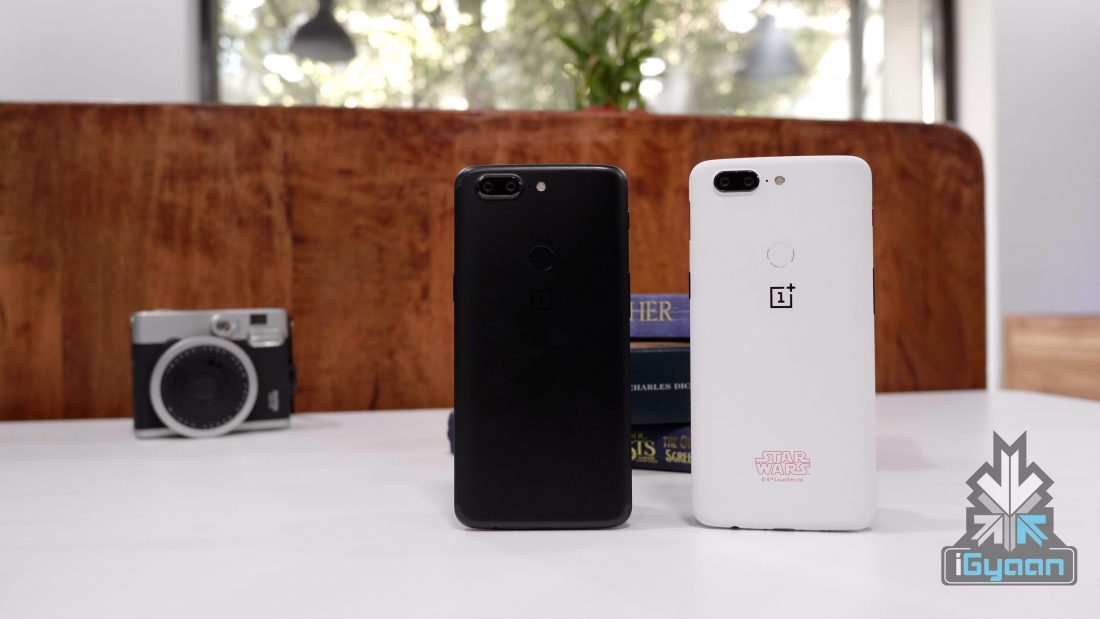