Upcoming iPhones Will Be A Lot More Expensive

by Vipul VijDecember 16, 2017
0
Now Reading
Upcoming iPhones Will Be A Lot More Expensive
Browse This Page 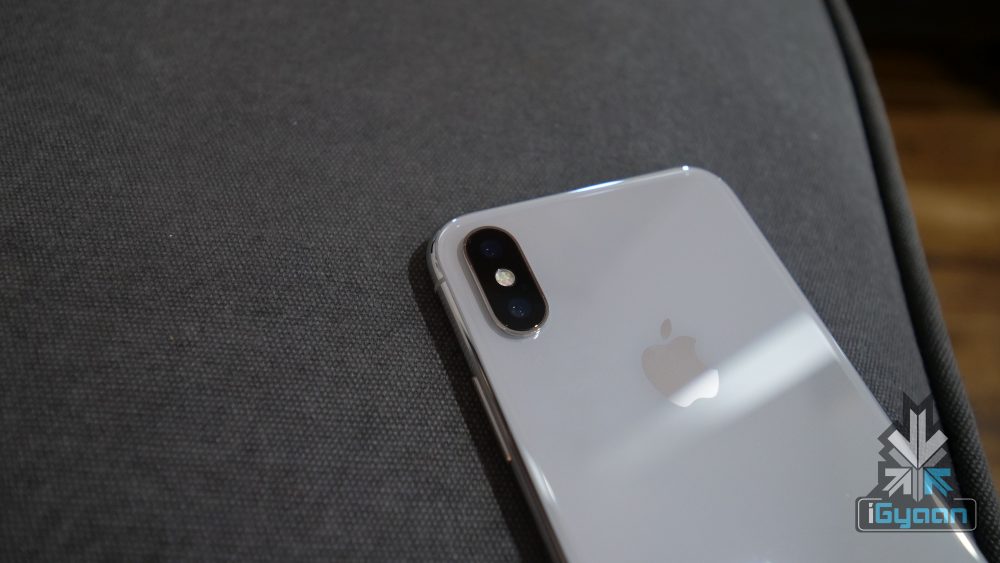 Apple recently broke the thousand dollar barrier in the US and the 1 lakh barrier in India with the iPhone X. Over the years, every iteration of the iPhone has launched in India pricier than its predecessor, which has become a norm for every other smartphone maker. However, comparing the price of iPhones in the US and India brings out the image of how inflated the price of an iPhone in India is.

This news might not be good for future iPhone aspirants. With the implementation of GST this year, it was obvious that all mobile phones will become expensive even if they’re made in India. But, the government’s duties on phones and their components imported into India will result in higher price tags compared to those made in India. Now, the government has hiked the import tax on various electronic products including mobile phones and TVs.

The import tax was initially 10% but, the latest hike pushes the limit to 15%. This might not be good news for Apple itself especially after it recorded a slow growth in revenue for the 2016-17 year in India. It will impact Apple the most as the company imports 88 percent of its devices into India. Either this will lead to increase in iPhone prices or force Apple to start assembling more in India.

According to Counterpoint Research, eight out of ten phones sold in India were made in India.