Amazon Tenor D Specs Revealed Ahead Of Launch In India 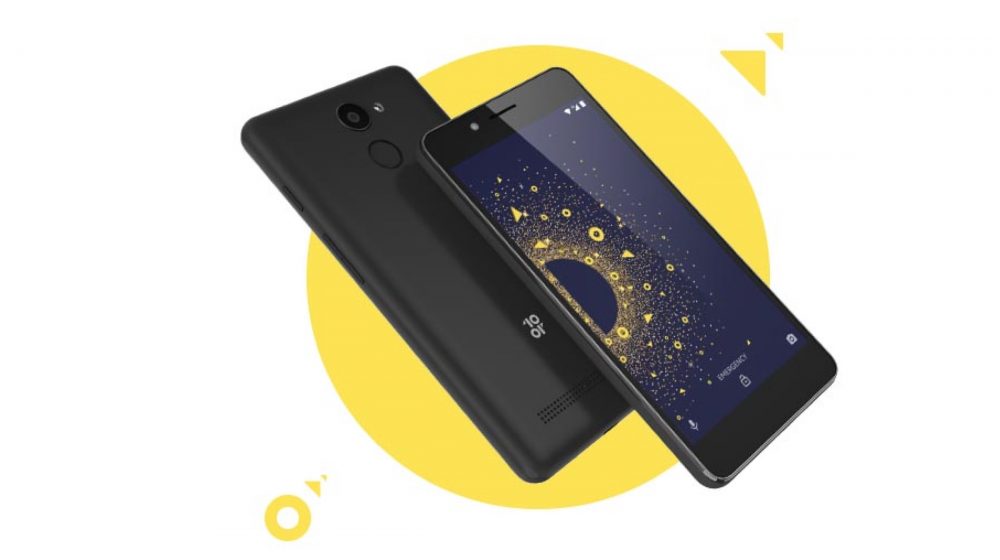 It was reported that Amazon will be launching a new smartphone under the 10.or pronounced as ‘Tenor’ brand in January. The e-commerce company has now listed the phone on its website and is taking registrations for the phone, Tenor D which will go on sale on 5th of January 2018. A few key specifications of the phone have been listed while the price of the phone is listed as “Rs. X999.” There will be two variants of the phone and according to the cryptic price listing, both the variants will be priced under Rs. 10000.

Powering the device will be a 3500 mAh battery which in theory, should be sufficient enough to handle the 5.2-inch HD display. The listing page claims to deliver up to 70 hours of MP3 playback time, up to 25 hours of talk time and up to 10 hours on the internet.

While there will be a single primary camera, no information has been revealed as to what the specifications of the camera sensors are. More details will be revealed at the launch event which will happen on the 20th of December.

The specifications of the phone place it in the category of the recently launched Xiaomi Redmi 5A and the pricing of the phone will be crucial as Xiaomi has a smartphone offering in all major price categories up to Rs. 15000.