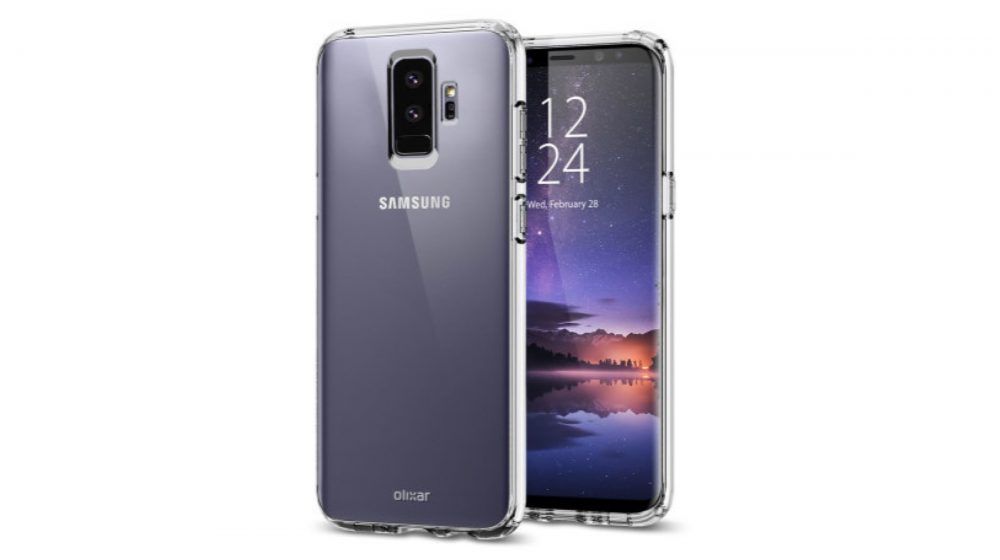 For weeks, it was rumoured that the Galaxy S9+ would sport a dual-camera setup at the back while the smaller sibling, the Galaxy S9 will have a single camera. This new leak of the case for both the phones is very similar to the renders that were revealed a few days ago. The leak confirms that the camera setup for both the devices will be different. A recent leak also revealed the specifications of the Samsung Galaxy S9+. 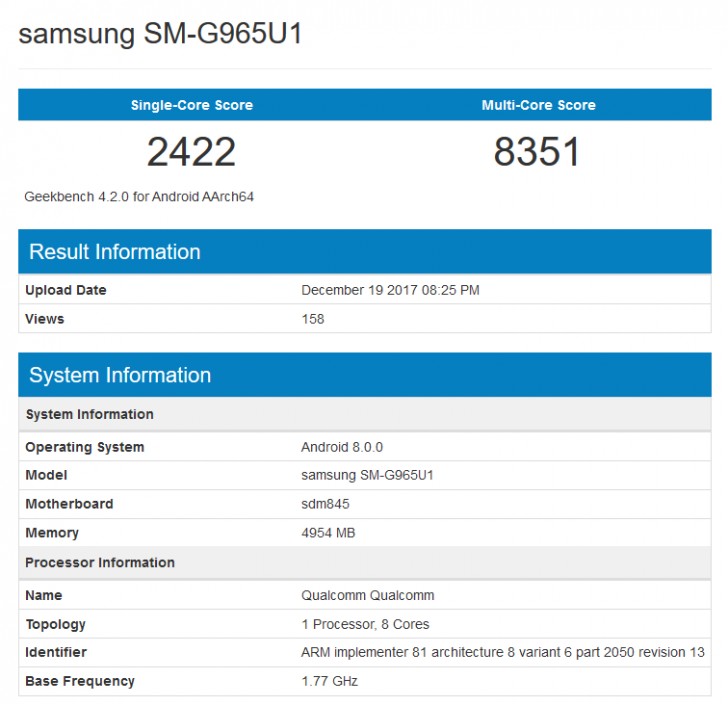 The RAM shown in the spec sheet is 5GB which means that the device in question here has 6GB of RAM as benchmark websites get the specifications wrong a number of occasions. Another interesting aspect here is the operating system. According to leak, the Galaxy S9+ will run Android 8.0 Oreo which is a positive, considering the company announced the Galaxy A8 and A8+ with Android 7.1.1 Nougat even though the devices will be launched in January. 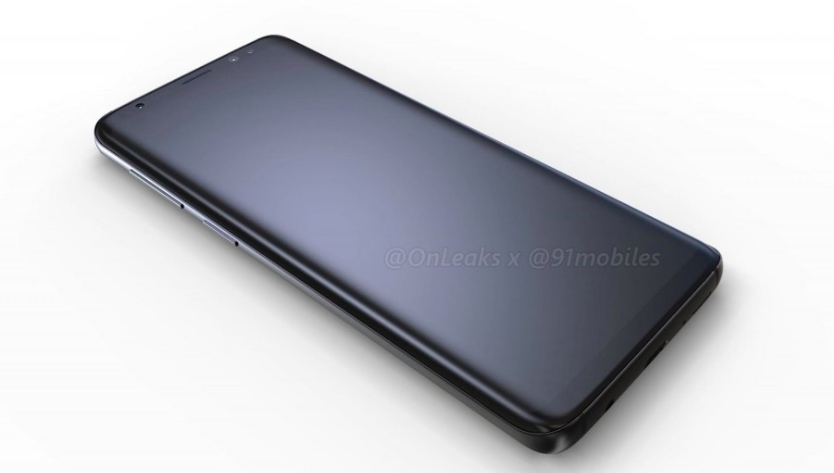 If Samsung goes the Google Treble route, then the Galaxy phones might get faster updates compared to the umpteen amount of time that Samsung takes to update even its flagship phones. To put things into perspective, Android 8.0 Oreo was officially launched back in August, and the Galaxy Note8 along with the Galaxy S8 and S8+ are still running Android 7 Nougat.

The Samsung Galaxy S9 and S9+ are expected to look very similar to their predecessors with slightly thinner bezels and a repositioned fingerprint sensor. Unlike last year when there was barely anything to differentiate between the Galaxy S8 and its bigger sibling, Samsung will introduce a few changes in the lineup to justify a bigger price tag of the ‘+’ model. The Samsung Galaxy S9 is expected to sport a single camera at the back while the Galaxy S9+ will have a dual-camera setup at the back.

The Samsung Galaxy S9 and Galaxy S9+ are expected to be launched at MWC in late-February 2018.