A user tweeted the images of the update and screenshots post the update with a new layout and confirming that the device indeed is the Moto X4. The update has a build number of OPW27.2 and along with the new version of Android, also brings the December security patch. This means that Android Oreo features like Picture-In-Picture, Notification Dots and better back-end functioning will now be present in the Moto X4. An update to Android 8.0 Oreo also means that the device will now support all Bluetooth 5.0 features.

The Moto X4 was launched in India at a starting price of Rs. 20999 and is one of the few phones in this price range that offers an IP68 rating for water and dust resistance. 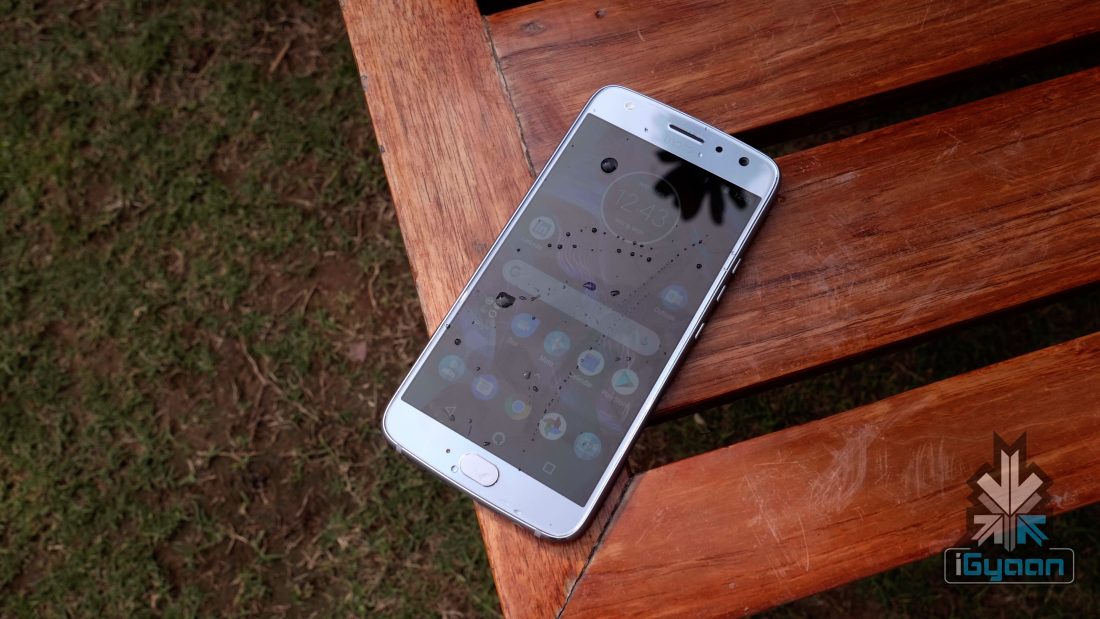 The Moto X4 has the Qualcomm Snapdragon 630 chipset, 2.2 GHz octa-core processor and Adreno 508 GPU, along with 3GB or 4GB of RAM and 32GB or 64GB of onboard storage which can be expanded up to 2TB via microSD card. The fingerprint sensor is housed inside the home button which also doubles up as a single navigation button.

The Moto X4 is powered by a 3000 mAh battery with TurboCharge capabilities. Vipul Vij
Always found in a Hooded Shell, Excited by technology, tortured by his eating habits. Handles content at iGyaan.
You Might Also Like
Apps and SoftwareLatestMoto
Read More