HMD Global’s pricing strategy for its mid-range and budget smartphones in India has baffled everyone. The Nokia 6 was launched in India in early-2017 and was heavily panned for its excessive pricing. However, it appears that HMD Global has learned its lesson and will be willing to rectify such costly errors with its new budget smartphone, the Nokia 6 (2018). 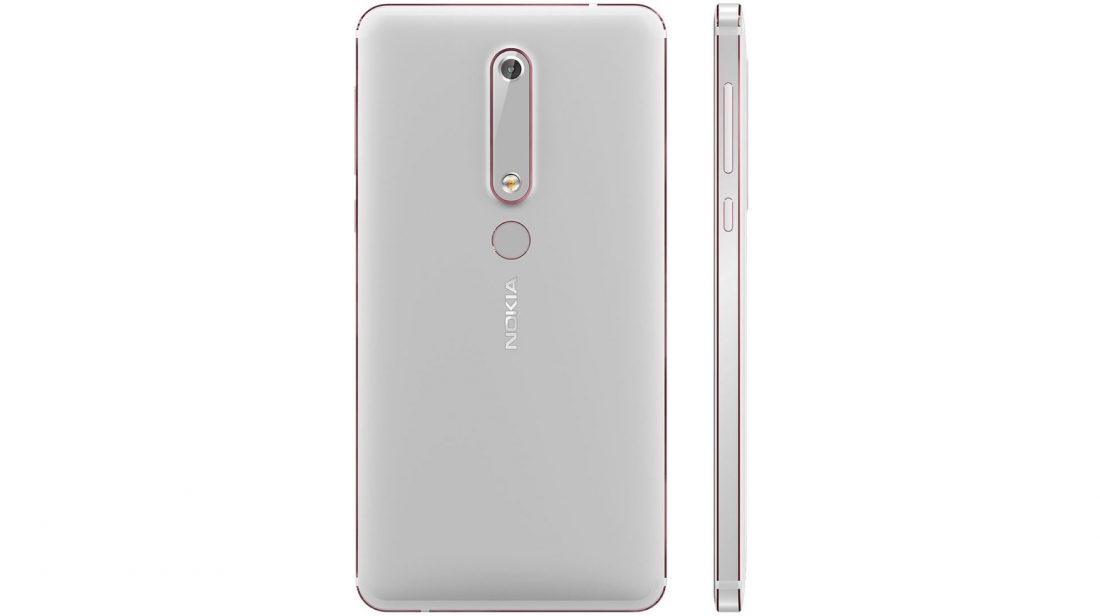 In China, the device starts at a price of CNY 1499 (Rs. 14600 approx.) and if HMD Global goes the Nokia 8 route and launches the device at Rs. 14000 or less, the Nokia 6 (2018) could be a great contender in the budget category of Android phones. In this category, the Xiaomi Mi A1 and Moto G5s Plus also offer a stock Android experience and feature metal build although, both the devices also have a dual-camera setup at the back unlike the new Nokia 6. Early images of the Nokia 6 (2018) reveal a nice design with good colour options, however, a few choices made by Nokia are questionable. Many other OEMs have resorted for a rear-facing fingerprint sensor due to the tall display and thin bezels but, the Nokia 6 (2018) maintains the 16:9 aspect ratio and the thick bezels while moving the fingerprint sensor to the back. This decision would’ve been justified had the smartphone moved to an 18:9 aspect ratio and cut down the bezels significantly. A few design tweaks aside, the Nokia 6 (2018) is a significant update over the Nokia 6 of 2017. But, will it be the new fan favourite if and when it is released in India? Let’s find out:

The Nokia 6 (2018) has a slightly better chipset than the other two smartphones but, it also launched more than four months later. With the Xiaomi Mi A1, you get Android One which means that the Mi A1 will get future software upgrades to Android P as well.

While companies claim that all their smartphones will get software updates for at least two years, you’ll be hard-pressed to bet on Android P update coming to the Moto G5s Plus. The Nokia 6 (2018) already runs Android 8 Oreo and hopefully, will get an update to Android P as well in early 2019.

Let’s not forget that the Honor 7X is cheaper than both the Mi A1 and G5s Plus with equally good performing chip and cameras. A lot will depend on the price of the Nokia 6 (2018) when it launches in India.

With so many viable options in this price category, the question that arises is whether the new Nokia 6 has enough to offer that will persuade potential buyers towards it or not. Also, will the absence of a dual-camera setup on the Nokia 6 (2018) be a deal-breaker for many suitors?

Vipul Vij
Always found in a Hooded Shell, Excited by technology, tortured by his eating habits. Handles content at iGyaan.
You Might Also Like
LatestMobileMotoNokia
Read More