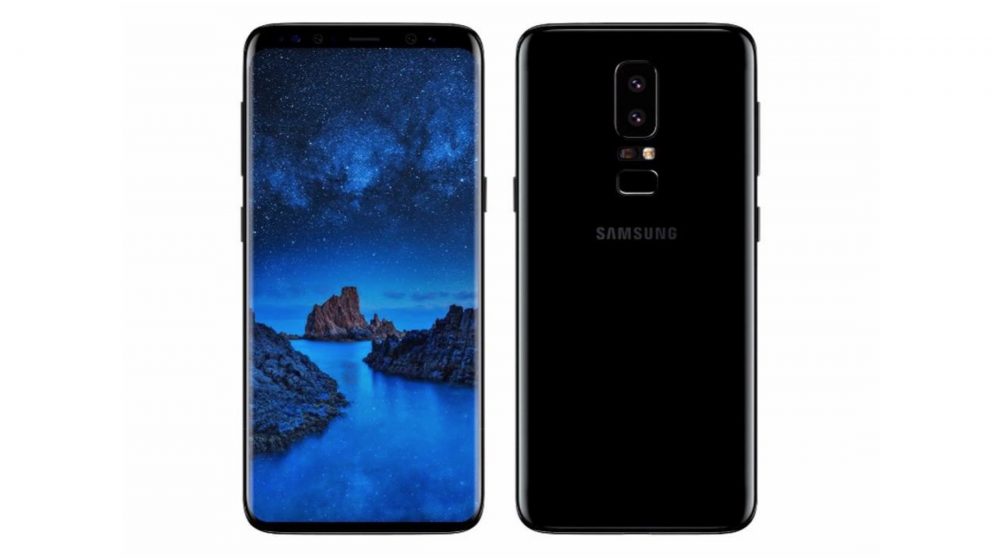 The launch of the Samsung Galaxy S9 and Galaxy S9+ is inching closer with every passing day. The leaks and new rumours are galore as well and the latest one has seemingly confirmed the storage variants in which the two smartphones will be launched in. According to the same tipster, the South Korean tech giant will also launch a special edition Samsung Galaxy S9+ with 512GB of onboard storage. Onboard storage of 512Gb will be unprecedented on a smartphone if Samsung does go ahead and launch this variant of the Samsung Galaxy S9+. The leaks certainly do hint towards such a variant but, it will be interesting to see if Samsung launches such a variant. Both the devices are expected to be powered by the Qualcomm Snapdragon 845 chipset for the American and South Korean markets while the rest of the world will have the Exynos 9810 chipset-powered Galaxy S9 and S9+. The Exynos 9810 chipset has a lot of emphasis on AI, which means that the company is counting big on its facial recognition technology to challenge Apple’s Face ID.The display size will remain the same as that of the Galaxy S8 and S8+ with slightly thinner bezels.