This Could Be The First Smartphone To Run Android Go

by Vipul VijJanuary 10, 2018
0
Now Reading
This Could Be The First Smartphone To Run Android Go
Browse This Page 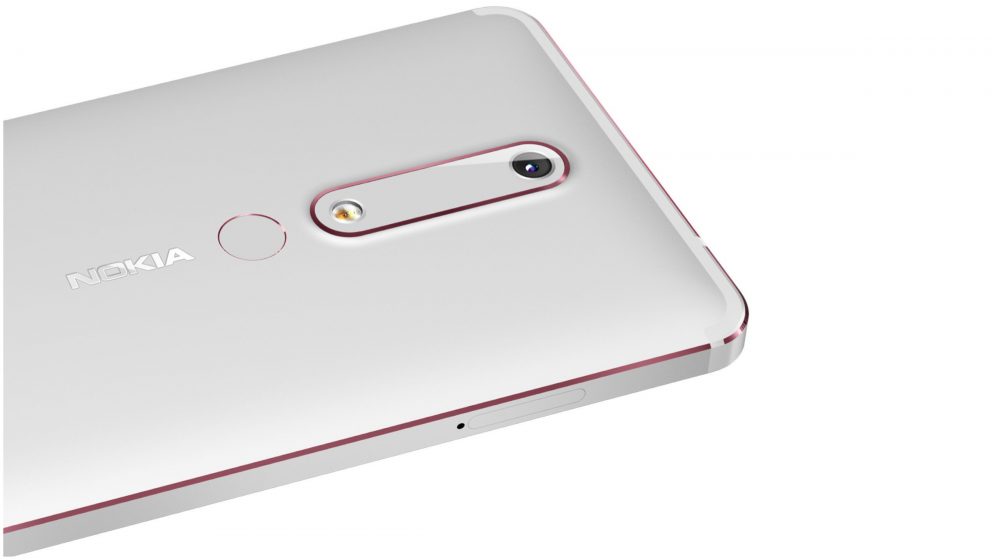 HMD Global recently launched the Nokia 2 in India at a price of Rs. 6999 in India. At the same time, Xiaomi launched the Redmi 5A with better specifications and similar price. HMD Global subsequently announced that the Nokia 2 will support Android Go Edition based on Android 8.1 Oreo and now it appears that the company might be launching its first-ever Android phone that will run Android Go version of Android OS.

Leaked images of what might be the Nokia 1 have surfaced on Baidu, a Chinese website. Interestingly, two different designs are revealed of the same phone which means that HMD Global might still be exploring options. But, with a launch expected at MWC, one of these could well be the final design of the smartphone.

All of these are speculations so far, but, there have been multiple reports claiming that HMD Global is working on an Android Go-powered smartphone since it is one of the first smartphone makers to adopt the new software system developed by Google.

Google recently announced Android 8.1 Oreo-based Android Go edition. The idea behind Android Go is to create a version of Android software which is designed to run better on phones with either 512MB or 1GB of RAM.

Google has claimed that Android Go’s Oreo edition will be a variant of Android Oreo that a manufacturer can just set by ticking off a configuration flag. What this basically does is that it sets up the phone to use the “Go” versions of a handful of Google apps such as the main Google app, Google Assistant, Google Maps, Gmail, and others.

Hi! It will receive Android Oreo. 1GB RAM devices will be supported on 8.1 release where many of the Android Go memory management improvements will be integrated. Nokia 2 performance will only get better over time!

India could be one of the first few countries where the Nokia 1 will be launched, thanks to its crowded entry-level smartphone market and a huge feature phone user-base which will be able to move to a good smartphone without shelling out a lot of money.