The New DJI Mavic Air Is Foldable And Costs US $799

by Vipul VijJanuary 23, 2018
1
Now Reading
The New DJI Mavic Air Is Foldable And Costs US $799
Browse This Page DJI has launched yet another product in the every increasing drone market. The new DJI Mavic Air is a foldable drone and costs US $799 (Rs 51.000 approx.) At this price, the Mavic Air sits right between the company’s cheapest offering, the Mavic Spark (US $499) and the priciest offering, the Mavic Pro (US $999).  There’s also a US $999 combo pack that includes two additional batteries and propellers, a charging hub and a travel bag. The new DJI Mavic Air is up for pre-order starting today from DJI’s site and is set to start shipping from January 28. 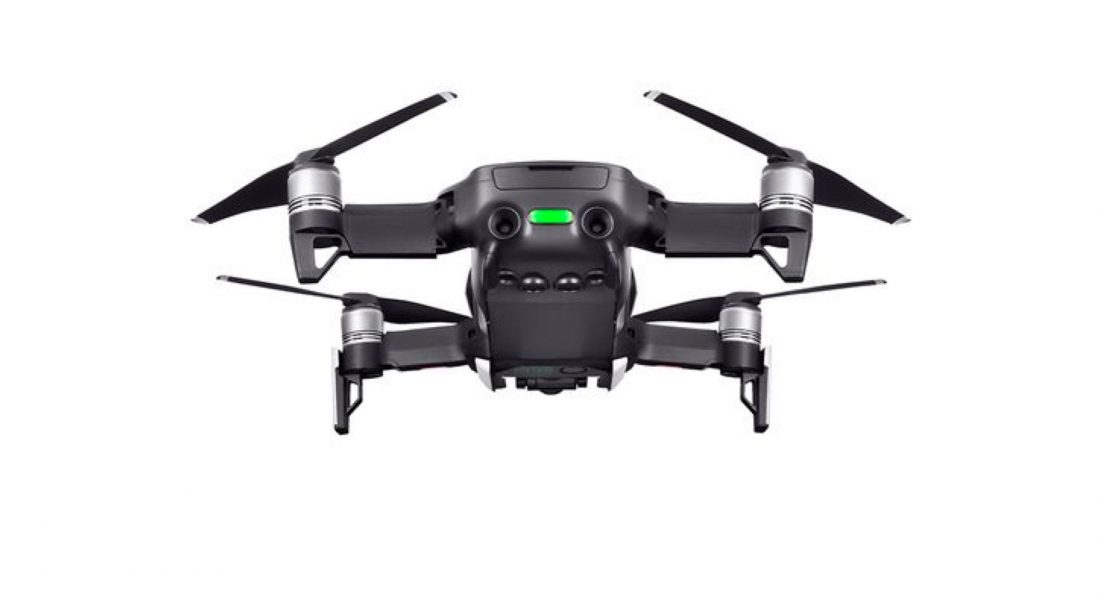 The DJI Mavic Air folds up to fit in a pocket and to show off the feature, company’s director of North America actually stuffed two of the “smartphone-size” drones into his vest pocket at the launch event. It’s roughly half the size of the Pro and weighs around 41% of its predecessor. DJI claims that the new ventilation system in the DJI Mavic Air will help tackle overheating in a better way. It also has a 3-axis gimbal casing for the camera and thanks to a new even-camera obstacle avoidance system, it should be relatively easier and safer to fly. A new remote control with an integrated screen also comes bundled with the DJI Mavic Air. The DJI Mavic Air will be available in Onyx Black, Arctic White, and Flame Red, either as the drone itself or with a “Fly More” accessory pack.