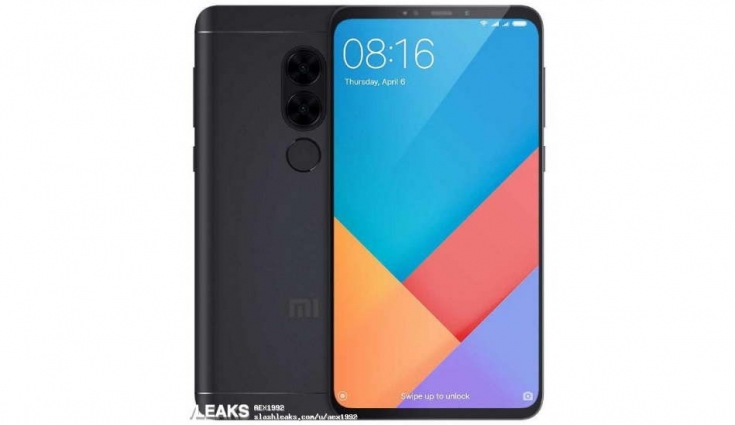 What Do We Know About The Xiaomi Redmi Note 5 So Far?

As a 2018 smartphone, the Redmi Note 5 is expected to look different from its predecessor. The smartphone is expected to have a 5.99 inch display with a 2160 x 1080 px resolution which translates into an 18:9 aspect ratio. The Xiaomi Redmi Note 5 will run MIUI 9 out of the box. There is still no word on whether it’ll run Android 8 Oreo or Android 7 Nougat.