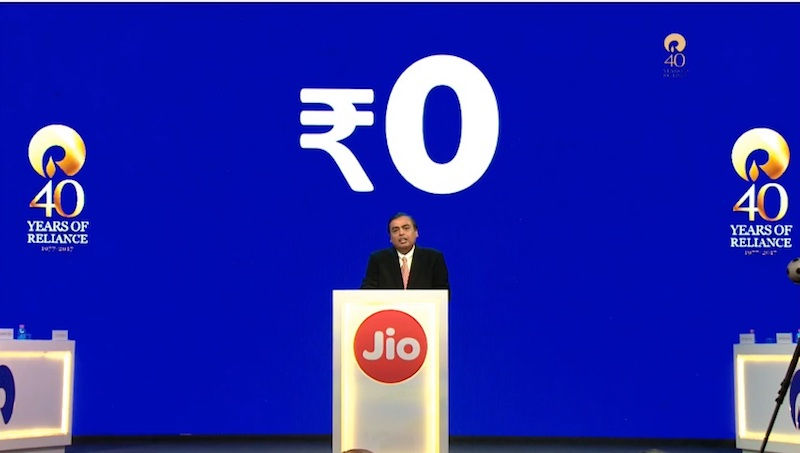 Apparently, the information was provided by TL Lee, Business unit Head of Wireless Communication Product at MediaTek at a MediaTek press conference. So far, there are no details about the upcoming device. It is hard to tell whether this Android Go device is an actual project right now or just an option on the table.

Thankfully, there are certain aspects of the smartphone that can be incurred from the provided information. Since it will be an Android Go device, the device will have entry-level specifications. Android Go is specifically designed to work on phones that have less than 1GB of RAM and 8GB of onboard storage. With such specifications, Reliance Jio could launch a smartphone at an extremely minimal price.

Currently, the telecom company has the JioPhone in the market. With an essential price Rs. 0, the feature phone was sold out within minutes of going up for preorders.

Google will also introduce a few other data saving features on Android Go. For example, in Chrome, everything will get run through a Google server that reduces file sizes before it gets delivered to the user’s phone. The new Datally app will also be pre-installed to keep a track of cellular data.

Vipul Vij
Always found in a Hooded Shell, Excited by technology, tortured by his eating habits. Handles content at iGyaan.
You Might Also Like
LatestMobileReliance
Read More