Just as we reported Rim has just launched the new Bold Touch 9900  along with the Torch 9810 and 9860 at an even in the UK. All handsets now officially run on a1.2GHz processor, have 768MB of onboard RAM and have Blackberry OS7

The Bold Touch 9900 is the most anticipated Blackberry handset since the original Bold 9000. Ever since the announcement was made in May, the Bold Touch is the favorable upgrade for existing Blackberry lovers. RIM is calling it the “Largest Global Launch of BlackBerry Smartphones Ever With More Than 225 Partners Around the World”, we already know that RIM has tied up with Airtel, Vodafone and Aircel as GSM partners and Tata and Reliance as CDMA partners. 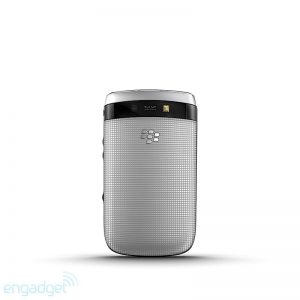 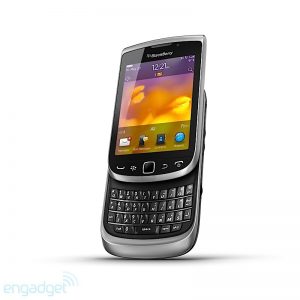 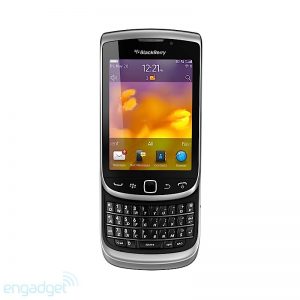 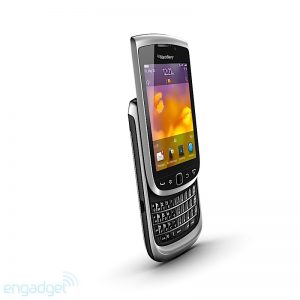 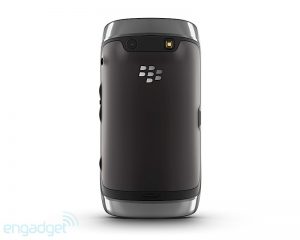 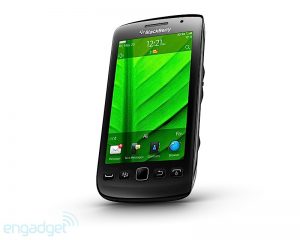 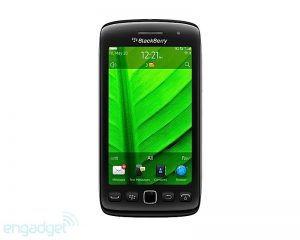 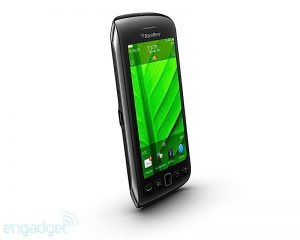 The launch of this family of handsets will be RIM’s largest global launch ever and more than 225 carriers and distribution partners have already commenced or completed over 500 certification programs for these 5 new handsets.

Featuring RIM’s next generation of hardware and software platforms, these five new BlackBerry 7 based smartphones offer users a variety of designs to choose from and deliver the ultimate in communications, multimedia and productivity.

“This is the largest global launch of BlackBerry smartphones in our history,” said Mike Lazaridis, President and Co-CEO of Research In Motion. “The BlackBerry solution offers a best-in-class mobile communications experience that customers love and we think they will be thrilled by the faster performance, enhanced browsing and richer multimedia delivered by these powerful new BlackBerry Bold and BlackBerry Torch smartphones.”

In addition, BlackBerry 7 based smartphones continue the tradition of delivering the world’s best mobile communications experience with a highly refined and integrated suite of phone, email, messaging and social apps to keep users connected and productive throughout the day. Recent enhancements include the newest release of BBM™ (BlackBerry® Messenger) which now extends the real time BBM experience to a range of other apps (see separate announcement on July 28, 2011). The updated Social Feeds (2.0) app has been extended to capture updates from media, podcasts, and favorites all in one consolidated view. The new Facebook® for BlackBerry smartphones (2.0) app introduces features like Facebook chat and BBM integration that makes it easier for users to connect with their Facebook friends in real time.

BlackBerry 7 OS also includes a number of other pre-loaded applications and integrated functionality for increased productivity and collaboration right out of the box. The Premium version of Documents To Go is now included free of charge, offering users powerful document editing features as well as a native PDF document viewer. BlackBerry® Protect is also pre-loaded**, offering customers the peace of mind that personal data can be backed up and secured in the cloud. BlackBerry® Balance (announced May 2, 2011) is now integrated in BlackBerry 7, allowing users to enjoy the full BlackBerry smartphone experience for both work and personal purposes without compromising the IT department’s need for advanced security and IT controls. And further, the popular universal search capability has been enhanced with support for voice-activated search, so users can now simply speak to begin searching their device and the web for information.

A New Performance Driven Platform
RIM’s line up of next generation BlackBerry smartphones are built on a new performance driven platform powered by the latest BlackBerry software and hardware. In addition to supporting the new BlackBerry 7 OS, each smartphone also features a range of powerful hardware enhancements including a 1.2 GHz processor, HD video recording, 24-bit high resolution graphics, and advanced sensors enabling new augmented reality applications such as Wikitude that can be seamlessly integrated with BBM 6 – all designed to deliver the ultimate in communications, multimedia and productivity for users around the world.

Availability
The next generation of BlackBerry smartphones will begin to be available from carriers around the world starting later this month. Availability dates for specific devices from specific carriers will be announced in conjunction with RIM’s partners.

About Research In Motion
Research In Motion (RIM), a global leader in wireless innovation, revolutionized the mobile industry with the introduction of the BlackBerry® solution in 1999. Today, BlackBerry products and services are used by millions of customers around the world to stay connected to the people and content that matter most throughout their day. Founded in 1984 and based in Waterloo, Ontario, RIM operates offices in North America, Europe, Asia Pacific and Latin America. RIM is listed on the NASDAQ Stock Market (NASDAQ: RIMM) and the Toronto Stock Exchange (TSX: RIM). For more information, visit www.rim.com or www.blackberry.com.

Forward-looking statements in this news release are made pursuant to the “safe harbor” provisions of the U.S. Private Securities Litigation Reform Act of 1995 and applicable Canadian securities laws. When used herein, words such as “expect”, “anticipate”, “estimate”, “may”, “will”, “should”, “intend,” “believe”, and similar expressions, are intended to identify forward-looking statements. Forward-looking statements are based on estimates and assumptions made by RIM in light of its experience and its perception of historical trends, current conditions and expected future developments, as well as other factors that RIM believes are appropriate in the circumstances. Many factors could cause RIM’s actual results, performance or achievements to differ materially from those expressed or implied by the forward-looking statements, including those described in the “Risk Factors” section of RIM’s Annual Information Form, which is included in its Annual Report on Form 40-F (copies of which filings may be obtained at www.sedar.com or www.sec.gov). These factors should be considered carefully, and readers should not place undue reliance on RIM’s forward-looking statements. RIM has no intention and undertakes no obligation to update or revise any forward-looking statements, whether as a result of new information, future events or otherwise, except as required by law.

The BlackBerry and RIM families of related marks, images and symbols are the exclusive properties and trademarks of Research In Motion Limited. RIM, Research In Motion and BlackBerry are registered with the U.S. Patent and Trademark Office and may be pending or registered in other countries. All other brands, product names, company names, trademarks and service marks are the properties of their respective owners. RIM assumes no obligations or liability and makes no representation, warranty, endorsement or guarantee in relation to any aspect of any third party products or services.[/toggle]