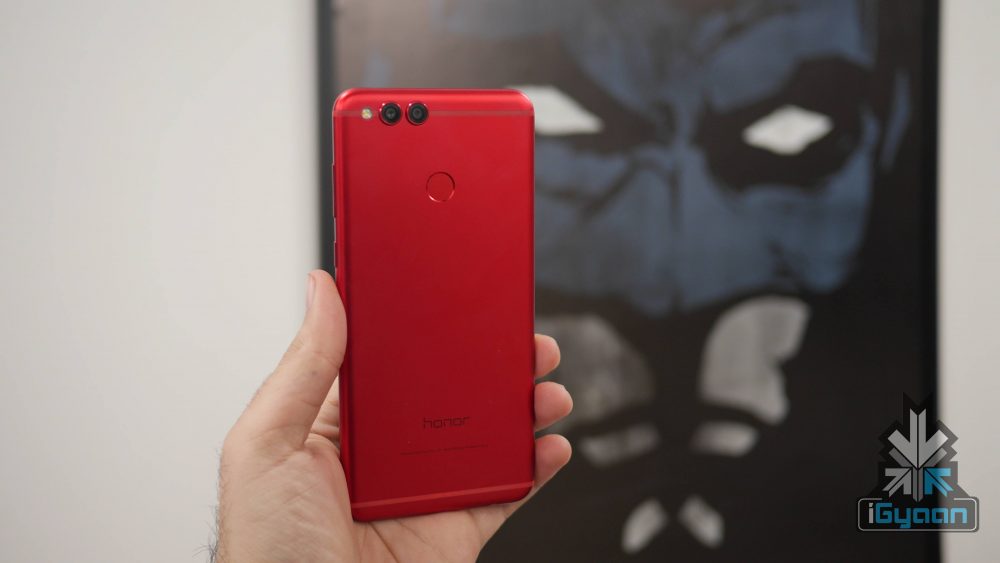 While 2017 saw the trend of shrinking bezels and taller displays catch on, another trend seems to be egging on at this time. A lot of smartphone makers have launched a special edition red colour variant of their popular devices. Companies like Xiaomi, OnePlus, Apple have all released a limited edition variant of their devices and Honor is the next one on the list. While many people anyway use a case to protect their phones, a different colour does make sense. Smartphones have become increasingly similar nowadays in terms of specifications and sometimes, a different colour option can sway a customer to your device. Honor seems to have done the same and the Honor 7X is also the cheapest smartphone in the market available in a red colour variant and has an 18:9 aspect ratio. Vipul Vij
Always found in a Hooded Shell, Excited by technology, tortured by his eating habits. Handles content at iGyaan.
You Might Also Like
HonorLatestMobileVideos
Read More