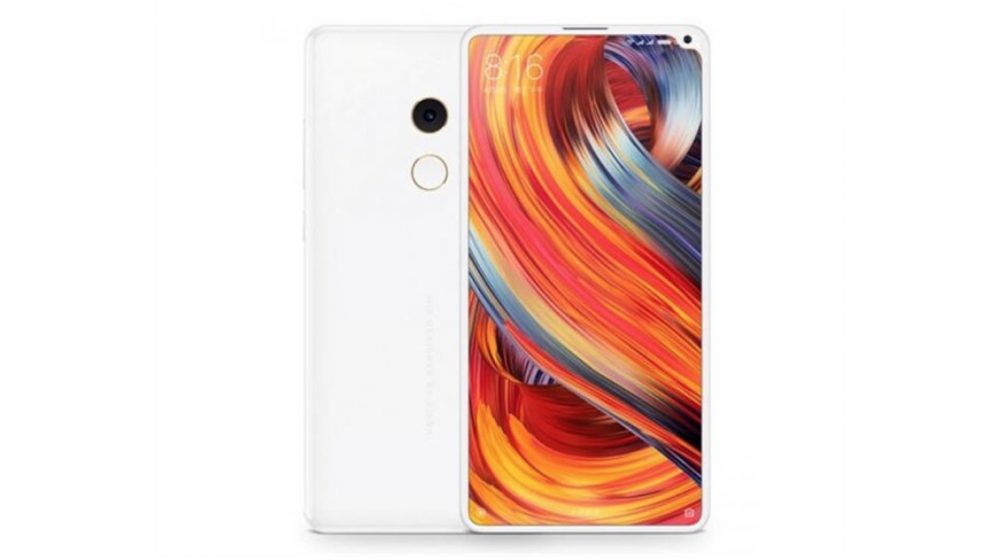 Qualcomm launched the Snapdragon 845 chipset in late-2017. It will be the next flagship chipset for all Android devices and is expected to power the likes of Galaxy S9, OnePlus 6, Galaxy Note8 and more. While it has been confirmed that the Galaxy S9 and S9+ will be launched on the 25th if February, there are a few question marks around the launch of other Snapdragon 845-powered devices.

A new smartphone has shown up on GeekBench 4 running on Snapdragon 845 chipset. Unfortunately, the model number and even maker have been scrubbed. This means that there is no way to tell if this is the Mi Mix 2S, Xperia XZ Pro, Galaxy S9 or a different device altogether. The leaked device is also running Android 8 Oreo which means that the smartphone will at least have the latest OS out of the box. Many rumours have hinted that Xiaomi will launch the Mi Mix 2S before MWC 2018 and that it will be the first ever 845-powered device in the world. However, with MWC about two weeks away, Xiaomi has not yet confirmed a launch event. This means that the company is confident about the Mi Mix 2S not being overshadowed by the launch of the Galaxy S9.

Along with Xiaomi and Samsung, Sony is expected to launch a flagship device as well at MWC 2018. The Sony Xperia XZ Pro will also be powered by the Snapdragon 845 chipset and run Android 8 Oreo.