HMD Global launched the Nokia 8 in India in September 2017. At the time of the launch, the company promised an update to Android 8 Oreo soon as the device was running Android 7 Nougat out of the box.

The company has now confirmed that the Nokia 8 has started receiving an update to Android 8.1 Oreo via OTA. Chief Product Manager at HMD Global, Hujo Sarvikas took to Twitter to share the news.

We are rolling out #AndroidOreo 8.1 on #Nokia8 ! Get the sweetest Android to date #Nokia8 #Nokiamobile pic.twitter.com/3pRlNuPIpe

As per the official changelog, the Android 8.1 Oreo update for the Nokia 8 includes battery saving navigation buttons, a revamped power menu, new settings menu, and Bluetooth battery percentage. Also included are various core Android features such as Neural Networks API, Autofill framework updates, and a SharedMemory API. Along with these changes, there will obviously be enhanced performance and necessary bug fixes.

The Nokia 8 recently received a permanent price cut and is now available in India at a price of Rs. 28,999. 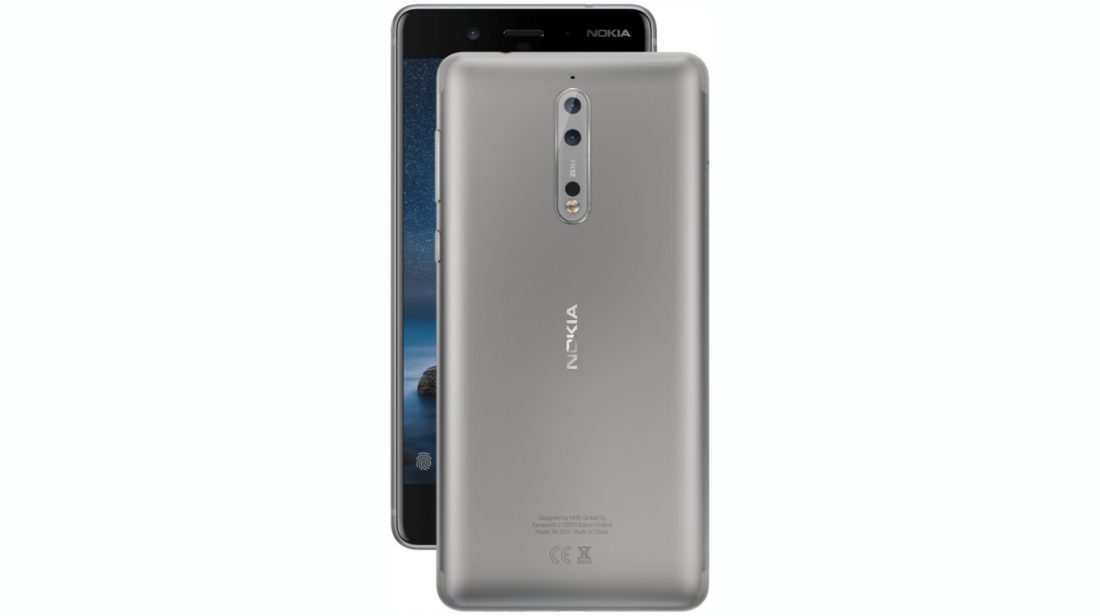 The Nokia 8 is the first Nokia Android device to feature Carl Zeiss optics. The Nokia 8 boasts a Zeiss powered dual camera setup at the rear – a primary 13MP RGB (colour) sensor with optical image stabilisation paired with a 13MP secondary monochrome (black and white) sensor and an f/2.0 aperture. The dual-camera setup is capable of recording videos in 4K at 30 FPS and has a portrait mode for bokeh effect. On the front is a 13MP camera with an f/2.0 aperture which can also record 4K videos at 30FPS.