Xbox One X And One S Will Soon Support 1440P Streaming

by Vivek UmashankarFebruary 19, 2018
0
Now Reading
Xbox One X And One S Will Soon Support 1440P Streaming
Browse This Page 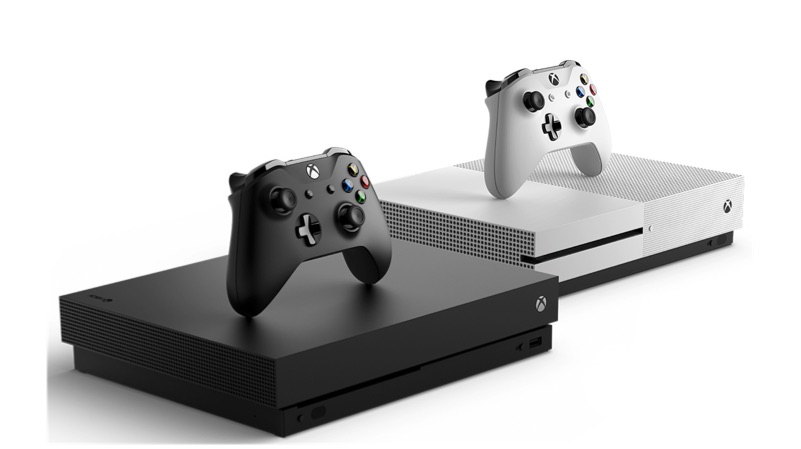 Here is a good news for both Xbox One X and Xbox One S console gamers. According to Kevin Gammill, the Xbox program manager, both the Xbox One and Xbox One S will receive an update to support native 1440p content streaming. There is no mention of the actual time frame, with the next software update the feature could be rolled out.

Xbox One X and Xbox One S are the most powerful gaming consoles from Microsoft to date. However, both models downscale the content from 1440p to 1080p, which makes us to play the games at a lower resolution. 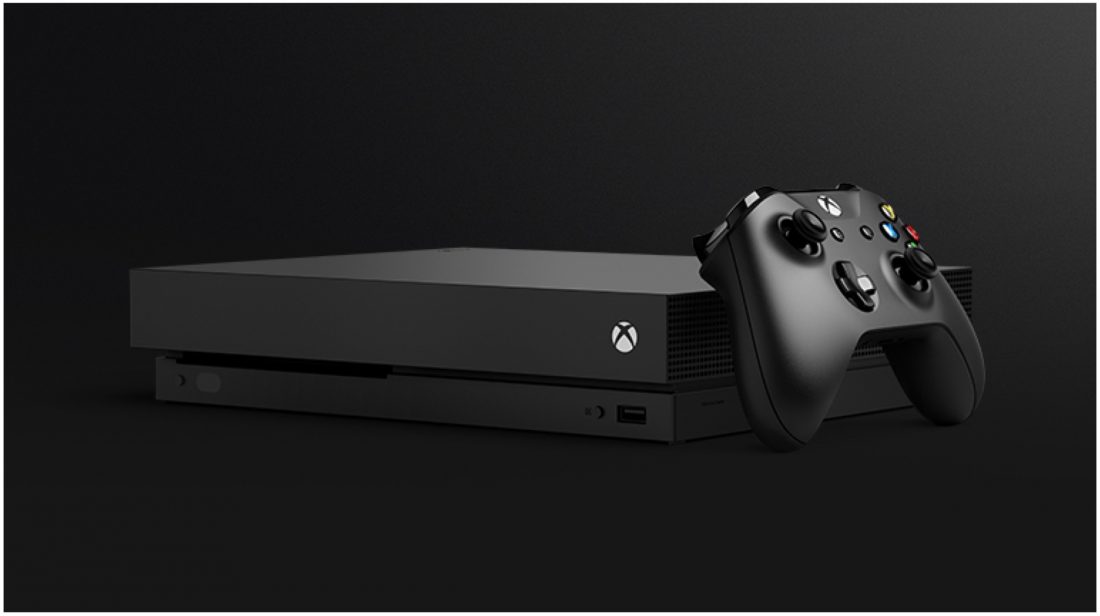 Many questions recently around the timing of our 1440p support. Those of you in our early preview ring should be pleasantly surprised very soon if you have an Xbox One S or Xbox One X.

The Xbox One X is powered by 12 GB LPDDR5 custom GPU with 8 GB RAM and 1 TB storage. The device does support 4K UHD Blueray optical discs with HDR 10 and Dolby Atmos. Additionally, dual HDMI, thripple USB 3.0, and an ethernet port are also included. Wireless connectivity features like dual-band WiFi and WiFi direct will enable seamless streaming across the devices.

The Xbox One S comes with a slightly compact form factor with 8 GB DDR3 RAM and 500 GB storage. The support Blueray optical discs with HDR 10 remains the same with Dolby Atmos audio. This one also has a similar choice of ports, the only difference is in actual performance.

If you are looking for a gaming console with native 4k streaming capability, then Xbox One S and Xbox One X are the ones, to choose from. If compact One S offers a great value for money, One X offers impeccable performance. The 4k capability just takes the console gaming performance to next level.