Moto G6 Plus To Come In Five Colour Variants A leak suggests that the upcoming Moto G6 Plus might come in five colour option. These colour options include Deep Indigo, Nimbus, Dark Lake, Gold, and Silver. The company might launch this device including Moto G6 Play and Moto G6 at MWC 2018.

The Moto G6 Plus looks very modern. In fact, the design is in-line with the smartphones like Redmi Note 5 Pro and the Honor 7x thanks to its 18:9 aspect ratio. The smartphone will offer an all-glass design with an aluminium frame similar to the Moto X4. In fact, these could be the thinnest bezels that we have seen on a moto smartphone. In terms of cameras, the phone might have a 12 MP and 5 MP camera setup on the back. The setup is expected to be different from what we have seen so far from Moto devices. The 5MP sensor will be used to capture depth effect shots. The front-facing camera is expected to sport a 16MP sensor with a front-facing LED flash. 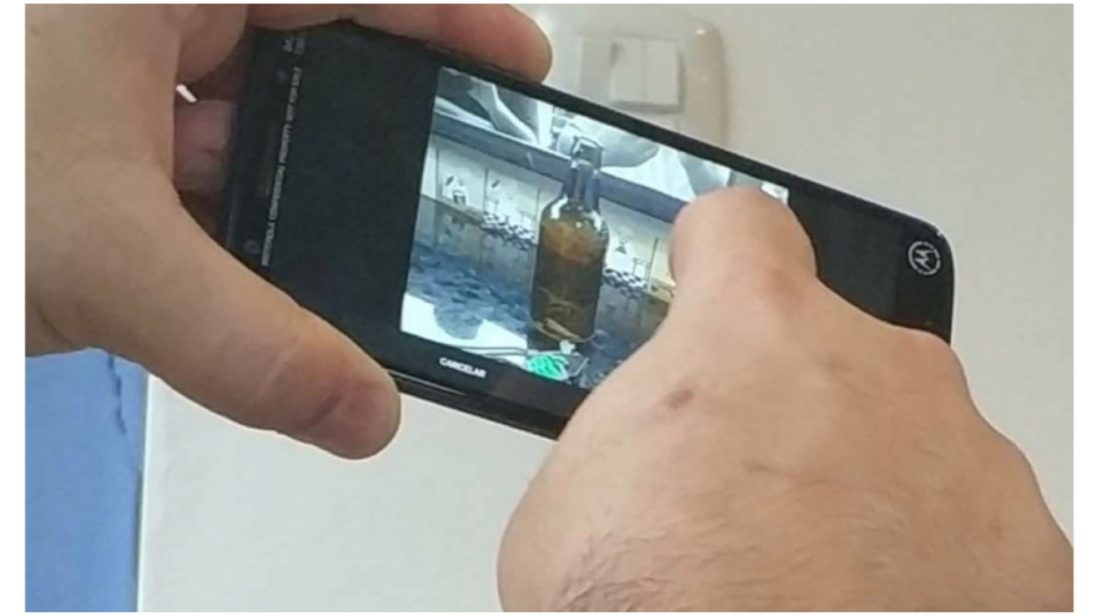 Motorola has been consistently launching great devices in India. However, companies like Honor and Xiaomi have also launched a few good smartphones since the Moto G5s Plus was launched. However, Motorola will have to make sure its devices are power-packed and have a competitive price tag in India.