After weeks of multiple leaks, Samsung has launched the Galaxy S9 and Galaxy S9+ at an event in Barcelona. The design, specifications, and a lot of the features were leaked ahead of the launch. The Galaxy S9 is priced at US$ 719.99 for the unlocked version in the US. However, the starting price of the Galaxy S9+ is US$ 839.99. The smartphones will go on sale on the 16th of March globally. In India, the devices will be launched on the 6th of March and go on sale on the 16th of March along with the rest of the world.

Subsequently, the Samsung Galaxy S9 and Galaxy S9+ look extremely similar to their predecessors. The bezels are slightly thinner but, it is hard to differentiate between the two generations, at least from the front. To the back of the devices is where you see the difference. While the Galaxy S8 and S8+ were two of the most successful Android smartphones of 2017 and were lauded for their looks, there was an issue with the design. 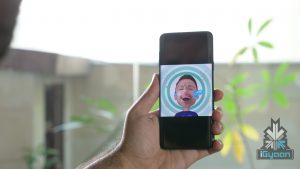 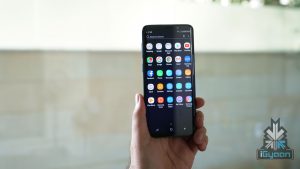 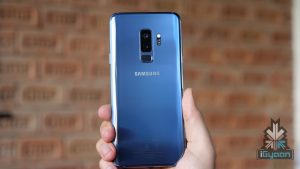 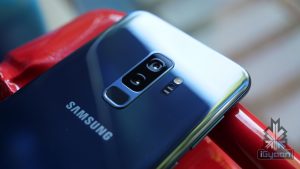 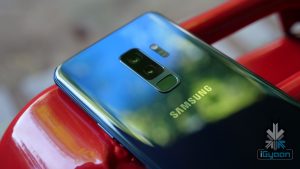