by Vipul VijMay 5, 2018
0
Now Reading
Apple iPhone X Was The Best Selling Smartphone In Q1 Of 2018
Browse This Page

Launched in September of 2017 for a whopping US$ 999 starting price, the Apple iPhone X had its fair share of doubters. The new design complete with a notch initially did not impress many. The iPhone X also did not have the famed Touch ID and was replaced Apple’s own facial recognition system, now known as Face ID. With so many changes and a record high price, the iPhone X was still the best selling smartphone of Q1 of 2018. In a new report by Strategy Analytics, Apple sold 16 million units of the iPhone X in the quarter, making it the best selling smartphone. Apple did announce record profits for the quarter and Tim Cook claimed that the Apple iPhone was the best selling smartphone in many markets. Apple announced quarterly revenue of US$ 61.1 billion, a year-over-year growth of 16% which is much higher than its street estimates.

Xiaomi’s “Desh Ka Smartphone” Redmi 5A was fifth on the list with 5.4 million units sold. Credit has to be given to the Samsung Galaxy S9 for coming in sixth on the list. The smartphone was launched in late-February and went on sale in March. In all, the top six smartphones accounted for 1 in every 7 smartphones shipped in the world during the quarter.

It is a mind-boggling statistic that the top five best selling smartphones were from the same company, Apple. The iPhone 8 and 8 Plus, which were believed to be unimpressive when compared to the iPhone X managed to be among the best selling smartphones of the quarter. This report also contradicts many claims from analysts that the Apple iPhone X is not in demand anymore and the Apple is planning to stop the production of the iPhone X. 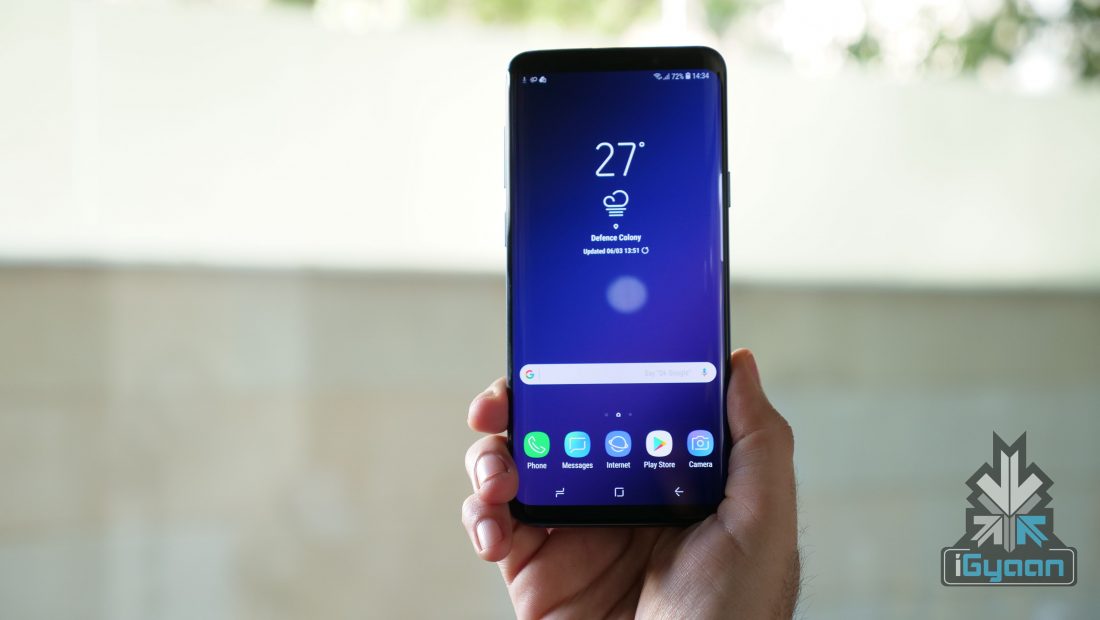 With smartphones like the OnePlus 6 launching in May, more smartphones would be thriving to enter that list for the coming quarters of 2018.