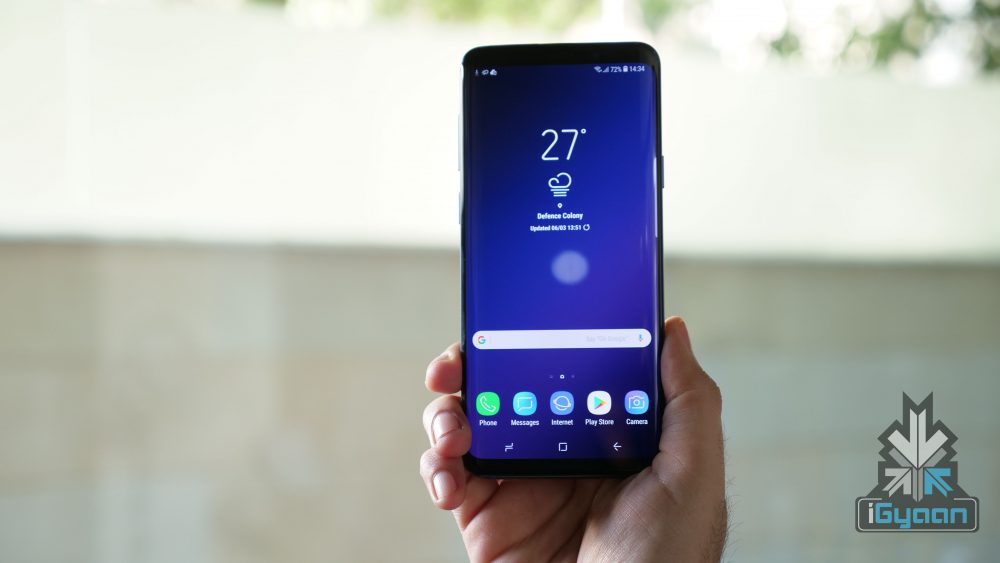 On the 25th of February, Samsung officially launched the Galaxy S9 and S9+ at an event in Barcelona. The two flagship smartphones from Samsung have now been launched in India at a starting price of Rs. Both the smartphones will be Flipkart-exclusive and go on sale from the 16th of February along with the rest of the world. The pre-orders on Flipkart begin at 2 pm on the 6th of March. However, the 256GB variant of Galaxy S9+ will be sold exclusively at Reliance Digital stores, Samsung exclusive stores and on Samsung Shop. 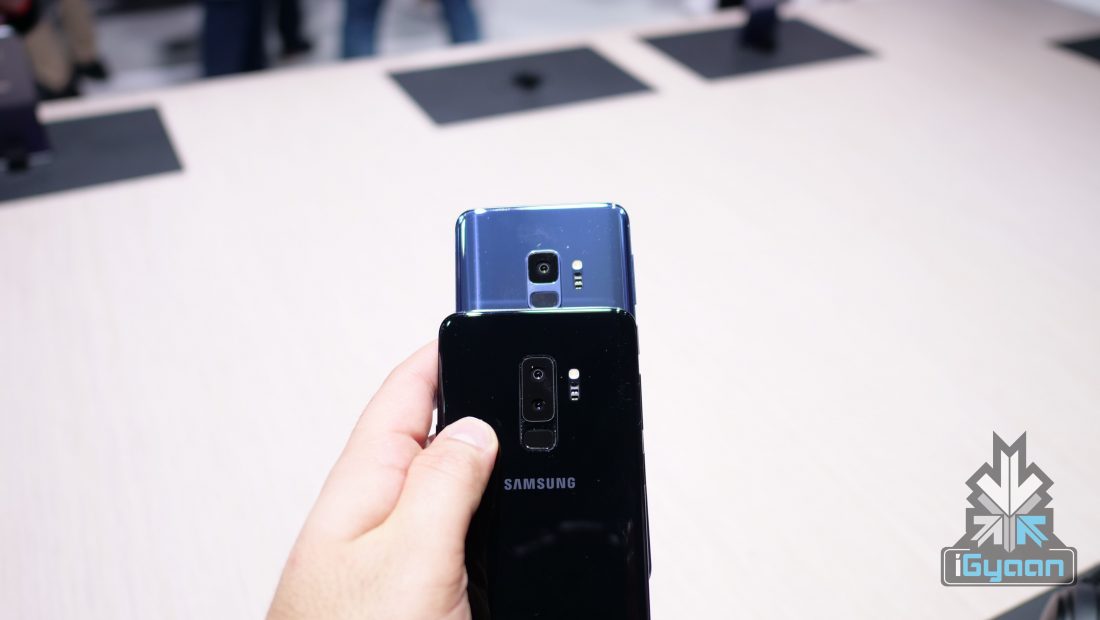 As expected, the Samsung Galaxy S9 and Galaxy S9+ look extremely similar to their predecessors. The bezels are slightly thinner but, it is hard to differentiate between the two generations, at least from the front. To the back of the devices is where you see the difference. While the Galaxy S8 and S8+ were two of the most successful Android smartphones of 2017 and were lauded for their looks, there was an issue with the design. The Samsung Galaxy S9 and S9+ have a new feature similar to Apple’s Animojis. It is called AR Emoji. Basically, the smartphone captures the face data, analyses it, which allows users to make animated versions of themselves. These can later be customised further.

Depending on the market, the Galaxy S9’s chipset will vary. For the US and South Korean market, the S9 will be powered by the Qualcomm Snapdragon 845 chipset. The Galaxy S9 and S9+ are the first-ever smartphones launched with the new flagship chipset. For India, it will be powered by the new Exynos 9810 chipset. Coupled with the chipset is 4GB of RAM and 64GB or 256GB of onboard storage. Similar to a lot of Samsung smartphones, the storage will be expandable up to 256GB via a MicroSD card. Under the hood, it will either be powered by the Exynos 9810 chipset. Unlike the Galaxy S9, the S9+ will be available in 6GB RAM/64GB storage and 6GB RAM/256GB models in major markets across the world.