Google released the first developer version of the Android P, which will be the successor of Android 8 Oreo. However, less than 1.5% of Android phones run on Android 8 Oreo right now. To improve this, Google introduced Project Treble which enables the faster Android updates, without interfering with the OEM. As these devices are very popular amongst the developers, the devices might receive unofficial build of Android P via third-party developers. 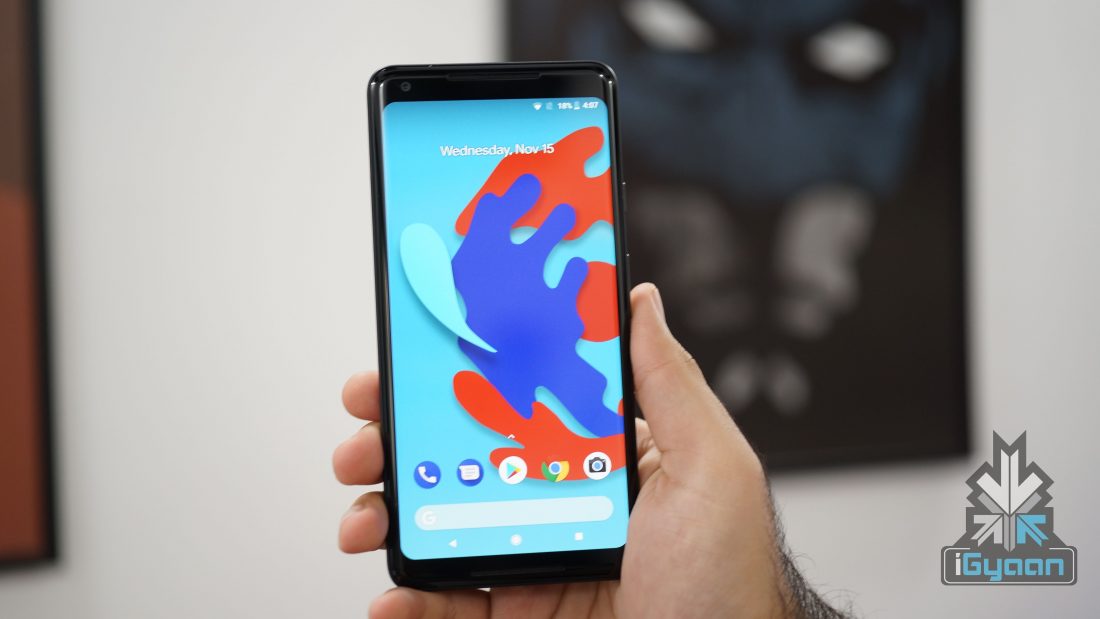 The Android P is expected to overhaul the user interface completely. In fact, the biggest change is the native support for the infamous notch. In fact, one can test these features by installing the developer version on a supported device.

The dock in Android P will also look like a dock now. The four app icons along with the Google Search bar will have a cloudy background, distinguishing it from the rest of the screen. A microphone icon has been added to the Google Search bar to access Google Assistant or do a quick voice search. The volume slider has been moved to the side of the screen and shrunk in size.

Another feature added is something that has been there in custom skins for a while. A user can now take a screen from the power menu, that pops up by long pressing the lock/unlock button. This will come in handy during one handed usage. Visually, there are not many changes in the first developer preview of Android P. However, this can change by the time the official version rolls out. Google might introduce a few visual changes or keep it the way it is. Time will tell.