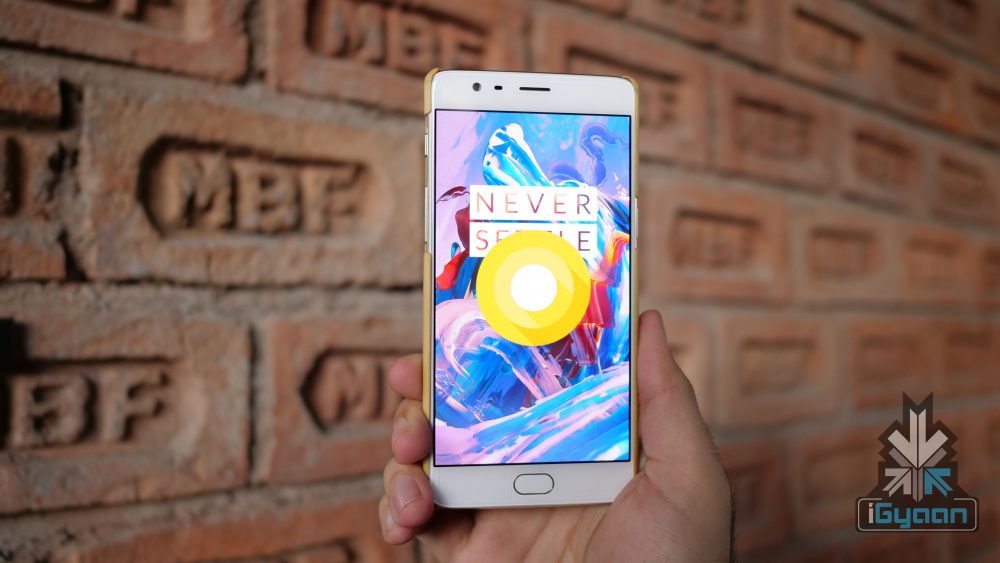 Android 7 Nougat Is The Most Popular Android Version!
Share via

Back in August 2017, Google officially launched Android 8.0 Oreo. In September, iOS 11 started seeding to compatible iPhones. According to a recent market share data, it was revealed that Android 8 Oreo is present in about 1% of Android devices. In late-January, it was revealed that iOS 11 is present in about 65% iPhones. This margin is enormous and Android OEMs need to address it.

Android and iOS are the two most popular mobile operating systems in the world. WindowsPhone OS came to the fore but, slowly faded into oblivion. Top smartphone makers like Samsung, LG, Huawei, Xiaomi, OnePlus use Android OS to power their devices. Although it seems unfair to compare the adoption rate of Android and iOS since Android’s market is very fragmented. According to the latest data, Android 7 Nougat is the most popular version of Android right now. Nougat is now at 28.5% of the pie, while Marshmallow dropped to 28.1%, from 28.6%. Android 8 Oreo has now reached 1% of smartphones while Android 5 Lollipop is present in 24.6% smartphones.

On the contrary, the App Store Distribution page says that 65% of active devices are running iOS 11, followed by 28% running iOS 10, and 7% running earlier versions. This will further change as Apple prepares to roll out an iOS 11 version that will let users switch off CPU throttling.

It is okay for old smartphones to run on older Android versions but, even in 2018, there are smartphones being launched running Android 7 Nougat. Google’s Android One resurgence shows that the company wants more people to adopt to the latest OS and not wait for other OEMs to make a skin based on the latest Android OS and then push it out to consumers. Whether the Android One project will be a success is yet to be seen and how the adoption rate will change for Android 8.0 Oreo.

Vipul Vij
Always found in a Hooded Shell, Excited by technology, tortured by his eating habits. Handles content at iGyaan.
You Might Also Like
AndroidiOSLatest
Read More