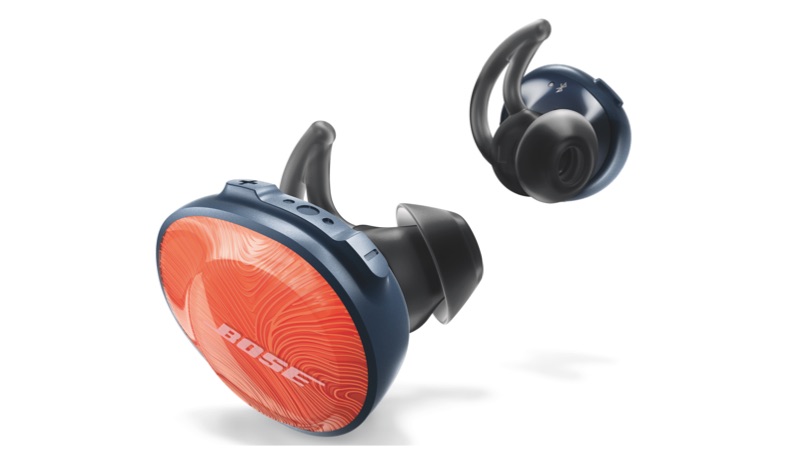 The SoundSport Free weight 14 grams each and come with a carrying case that also acts as a charger. The battery life is about 5 hours of music playback with an additional 10 hours with the included charging case. Since the earbuds are targeted at people who are into fitness and sports, the earbuds are IPX4 rated sweat and weather resistant. A worry with truly wireless earbuds is the ease with which you can lose them. With the Bose SoundSport Free, you can track your lost earbuds with the Bose Connect app’s ‘Find My Buds’ feature. 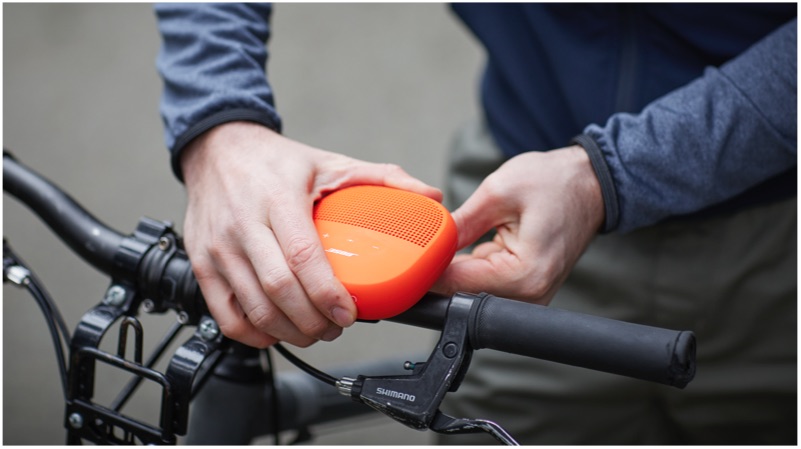 Along with the earbuds, the company has also launched the SoundLink Micro. It is a Bluetooth speaker and is priced at Rs. 8990. Just like the SoundSport Free, the SounLink Micro will go on sale on the 7th of February via Amazon and Bose.com. The speaker will be available in Black, Midnight Blue and Bright Orange colours.

The SoundLink Micro weighs in at 290 grams and is also IPX7 rated for water resistance.  and weighs just 290 grams. The SoundLink Micro has a custom transducer and miniature dual-passive radiators. Bose claims that the speaker is capable of delivering much more powerful sound than what you would expect from a system of this size. 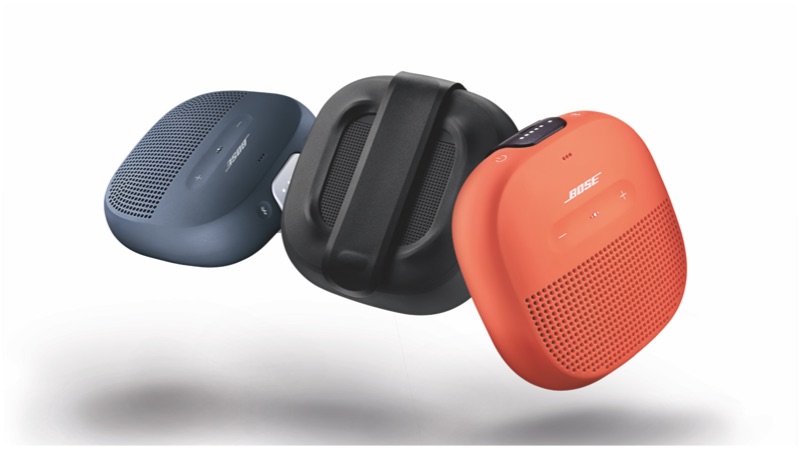 Vipul Vij
Always found in a Hooded Shell, Excited by technology, tortured by his eating habits. Handles content at iGyaan.
You Might Also Like
LatestTechWearables
Read More