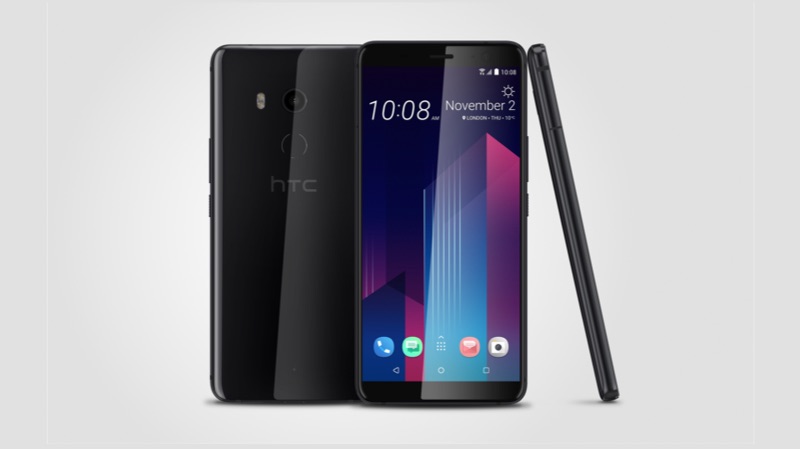 The HTC U11+ has finally been launched in India at a price of Rs. 56990 and will go on sale via Flipkart on the 7th of February.

Google recently completed the deal which it saw the smartphone division of HTC being transferred to Google. This also meant a non-exclusive access to various HTC patents. While many thought that this deal would mean the end of HTC’s smartphone business, that is not the case. After the deal was announced in September, the company launched the HTC U11+ and U11 Life. At the time of its launch, the HTC U11+ represented a much-needed design shift for HTC smartphones. Although the HTC U11 was a breath of fresh air, it still looked like a dated flagship device due to its thick bezels. The HTC U11+ has thin bezels around the display, and an 18:9 aspect ratio. The device also has a similar build quality to the HTC U11, something that was highly appreciated in the earlier flagship.

At a price of Rs. 56990, the HTC U11+ competes with the likes of the Galaxy S8 which also has a great design and flagship specs. However, the Galaxy S9 and S9+ are expected to make their way to the Indian market in March. The new Samsung flagship devices will have the 2018 flagship chipset Exynos 9810 in India.

Similar to the HTC U11, HTC U11+ has the Qualcomm Snapdragon 835 chipset, an octa-core processor, and Adreno 540 GPU. The HTC u11+ further has 6GB of RAM and 128GB onboard storage which can be further expanded up to 2TB via a hybrid microSD card slot. The HTC U11+ is IP68 rated water and dust resistant and due to the thin bezels, the fingerprint sensor is now placed below the rear-mounted camera. The Edge Sense feature from the HTC U11 retains its place albeit new features and customisability. With AI gaining more prominence, HTC has provided both Google Assistant and Amazon Alexa to give people the flexibility and choose which AI assistant they prefer. You can assign a light squeeze to access Google Assistant, and a hard squeeze to access the Amazon Alexa and vice versa.

Edge Sense is now a remappable feature and can perform specific tasks depending on which app you’re in. If you have the YouTube app, you can remap the squeeze to take you to the subscriptions window or if you are in Google Maps, you squeeze to zoom in or zoom out. HTC has also added a new radial menu which can be accessed with a squeeze. It is a round shaped menu which customises on the basis of your usage. 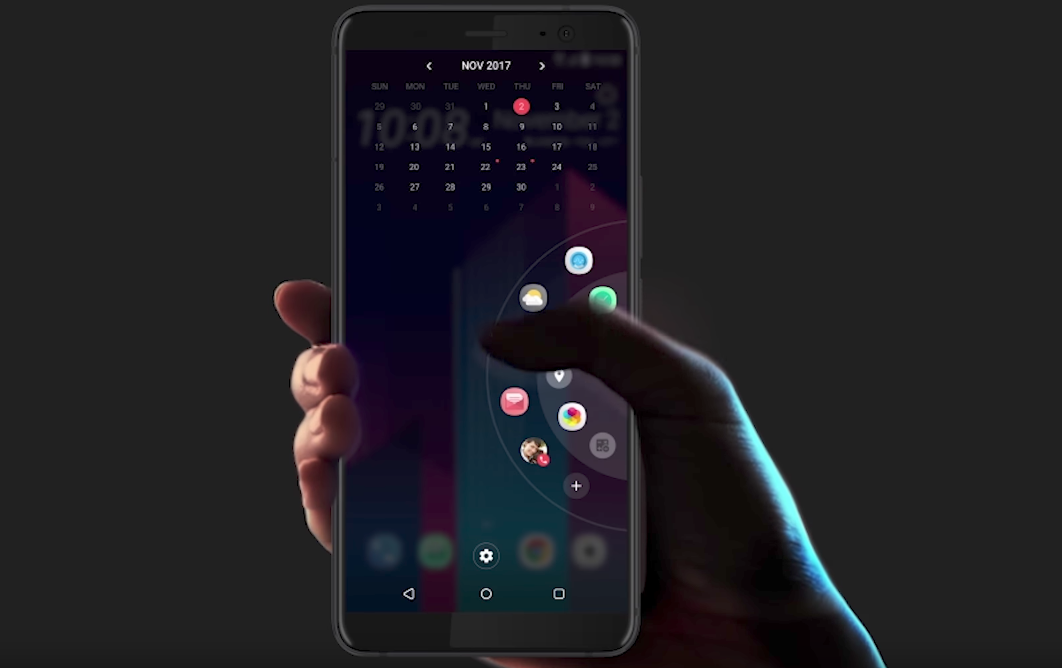 The HTC U11+ is certainly one of the best-looking devices right now, especially with the translucent design. However, it will only be available Ceramic Black and Amazing Silver in India. But, in 2018, does it hold up with other flagship phones and especially the upcoming devices like the Galaxy S9? Only time will tell.