Google has announced the completion of a US$ 1.1 billion deal with HTC. The deal was confirmed in September 2017 but, it has now passed the requisite approvals and is finalised. The acquisition will see the transfer of over 2,000 engineers from HTC. Along with the transfer, the company will also receive a non-exclusive license for HTC’s intellectual property. HTC is retaining its Vive VR division and confirmed that it will continue making smartphones.  Rick Osterloh, Google’s senior VP of hardware, wrote:

I’m delighted that we’ve officially closed our deal with HTC, and are welcoming an incredibly talented team to work on even better and more innovative products in the years to come.

This is not the first time that Google has taken charge of the hardware for its smartphone lineup. Six years ago, Google announced a US$12.5 billion buyout of Motorola Mobility. However, after opening a manufacturing plant in the United States, the company decided to sell Motorola Mobility to Lenovo for a fraction of the price it bought Moto for. The takeover made Motorola into a capable smartphone manufacturer and has continued to thrive in the smartphone industry since then. 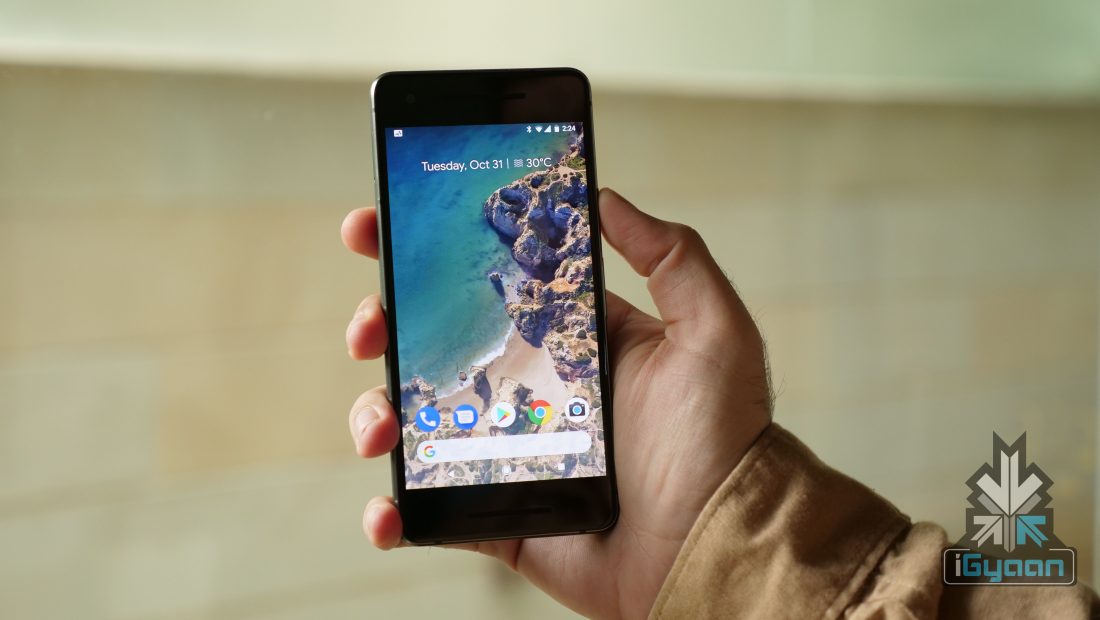 HTC’s flailing smartphone share and tumbling sales in the past few years made people talk about a possible takeover by Google of its smartphone department while HTC continues its work in the VR industry. In late August, reports emerged that a deal between Google and HTC will be announced by the end of 2017.

This move by the Google to buy off smartphone personnel from HTC could bring the company closer to achieving the hardware/software synergy that has worked so well for Apple and the iPhone. Although HTC and other Android smartphone makers still use off-the-shelf processors and other components in their handsets, the tech giant snatched one of Apple’s chip architects earlier in 2017. This could be an attempt to evolve beyond that and design its own chip.

This acquisition also gives it a huge engineer base in Taipei, Taiwan. That makes Taipei the largest engineering site for Google in the Asia Pacific. In the coming years, it is likely to be the source of new products from the company.