Made In India iPhones Now Being Exported To Europe

by Sahil KapoorJuly 11, 2019
0
Now Reading
Made In India iPhones Now Being Exported To Europe
Browse This Page 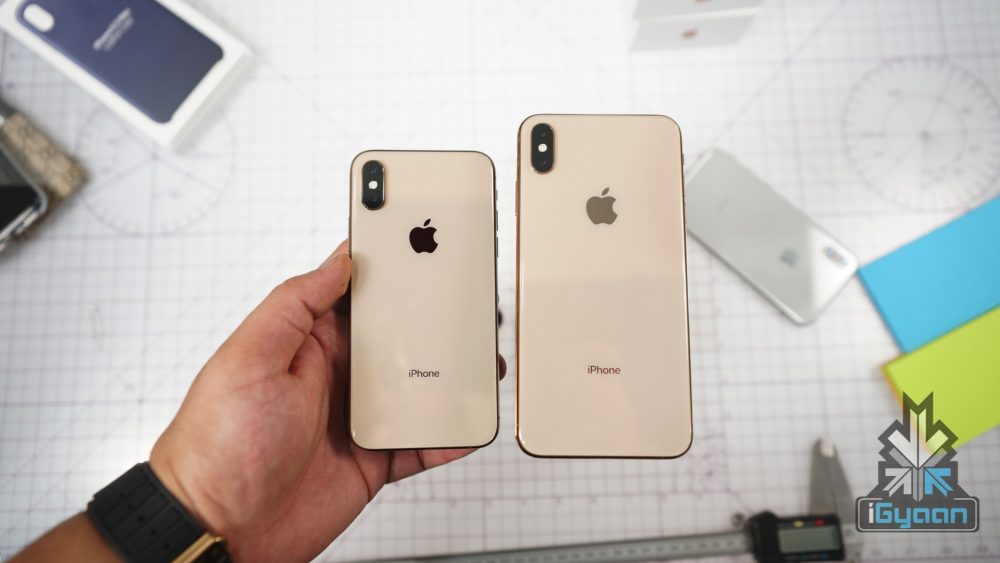 Following the initiation of “Make In India” movement several electronic companies setup their assembly plants in India. Wistron, which is contract manufacturer for Apple started assembling iPhones in the country in the year 2016. Surprisingly, a report states that India made iPhones which are manufactured by Wistron are now being exported to the European markets as well. According to a senior executive at Counterpoint research, Apple is currently exporting the iPhone 6s and the iPhone 7. Speaking of numbers, close to 1,00,000 units are exported each month.

The iPhone’s that are being exported to Europe are put together at the Wistron facility which is located in Bengaluru. The facility has been manufacturing the iPhone 6S since the year 2018, while the iPhone 7 production began earlier this year(1). Analysts believe that the move to use India a centre of export would turn out fruitious for both Apple and the country. Besides, it will bolster India’s position as an attaractive destination from foreign investors. Moreover, it will allow Apple to elevate its high dependence on China which is where most of the iPhones are made as of now.

Amidst the rising trade tensions between US and China, Apple had asked its suppliers which include Pegatron, Wistron and Foxconn to move 30 percent assembly lines to locations outside China. Therefore, India holds the potential to becoming one of the biggest Export hub for Apple. In addition to Wistron, Apple’s another supplier, Foxconn will soon begin manufacturing high end iPhones including iPhone X in the country. It is estimated that out of the total production capacity of 2,50,00 units, 70 percent of the devices will be exported.

Conclusively, if trade tensions between US and China continue to rise, and concurrently Indian government provides lucrative incentives, India could become the second biggest hub for iPhone production and other Apple products.

likethis
What's your reaction?
Awesome
50%
Epic
17%
Like
8%
I Want This
8%
Meh
17%
Via
ET
Posted In
Apple, Business, Latest, Top Around the Web
Tags
make in india
make in india
About The Author