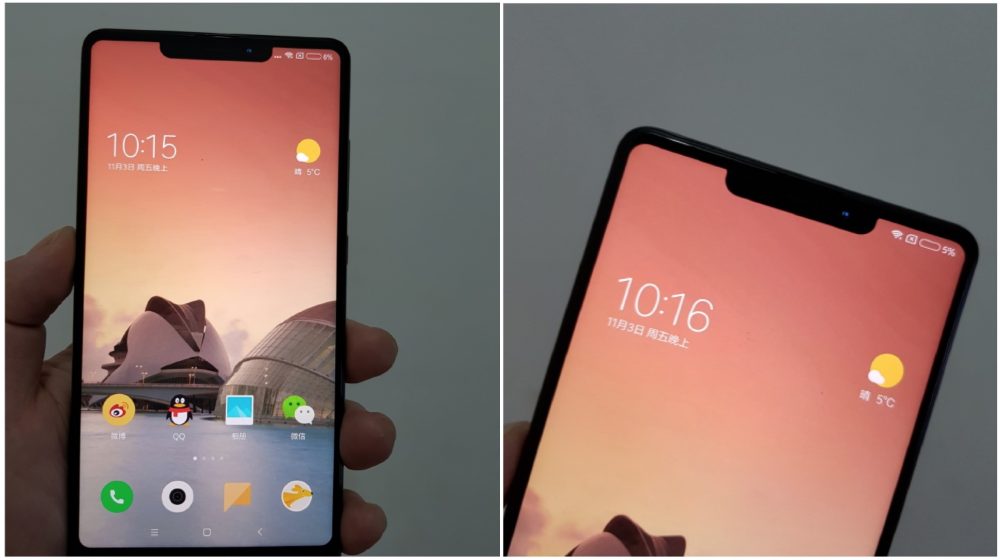 At MWC 2018, Xiaomi is expected to make a few announcements. While there are reports that the Mi Mix 2S is expected to be announced before the mobile congress, Xiaomi has not hinted at any launch event as of now. This means that if the Mi Mix 2S is indeed real, MWC 2018 could be the platform where it is launched. The Mi Mix 2S could also be the first or one of the first few devices to run on Snapdragon 845 chipset. A new leaked image apparently reveals the benchmark scores of a Xiaomi Mi Mix 2S running on Snapdragon 845 chipset. If true, this device blows the competition out of the park with its benchmark scores. For starters, the latest version of Antutu is used for the test. The alleged Xiaomi Mi Mix 2S on the same app gets a whopping score of 270,461. To put things into perspective, a Huawei Mate 10 Pro running on the Kirin 970 chipset scores around 218,000 on the same version of this app.

An interesting bit to notice here is the notification panel. Usually, the clock on top is on the right but, in the screenshot, the clock is placed on the left. This looks very similar to the iPhone X which has a notch on the top. On the iPhone X, the information on top is distributed in the two corners while the middle is filled via software while taking a screenshot.

At the end of the day, there are no guarantees that this is a credible image. It is very easy to doctor benchmark results like this. Hence, we suggest that you take this leak with a grain of scepticism. 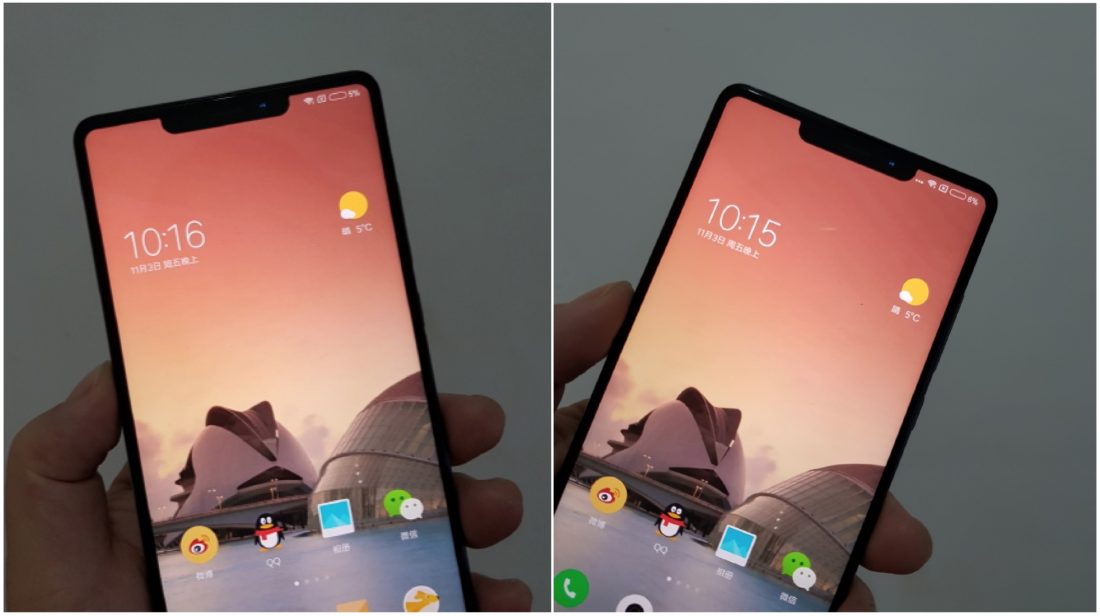