Google’s highly awaited flagship, the Pixel 4 is expected to be launched in the upcoming months. Following the lines of the company’s previous launches, the device will be unveiled in the month of October. Previously, Google put a rest to all ongoing rumours and speculations by revealing the design of the Pixel 4 itself. Ahead of any other announcements by the American technology company, live images of the Google Pixel 4 have surfaced online, showcasing the camera setup of the device in all its glory. The smartphone’s rear resembled Google’s renders to a good extent. A fabric case seems to be housing the device. Apart from the aforementioned information, not a lot of details can be deduced from the image. However, sources state that the front of the Pixel 4 accommodated a dual selfie-camera, similar to the likes of the Google Pixel 3 and Pixel 3XL. 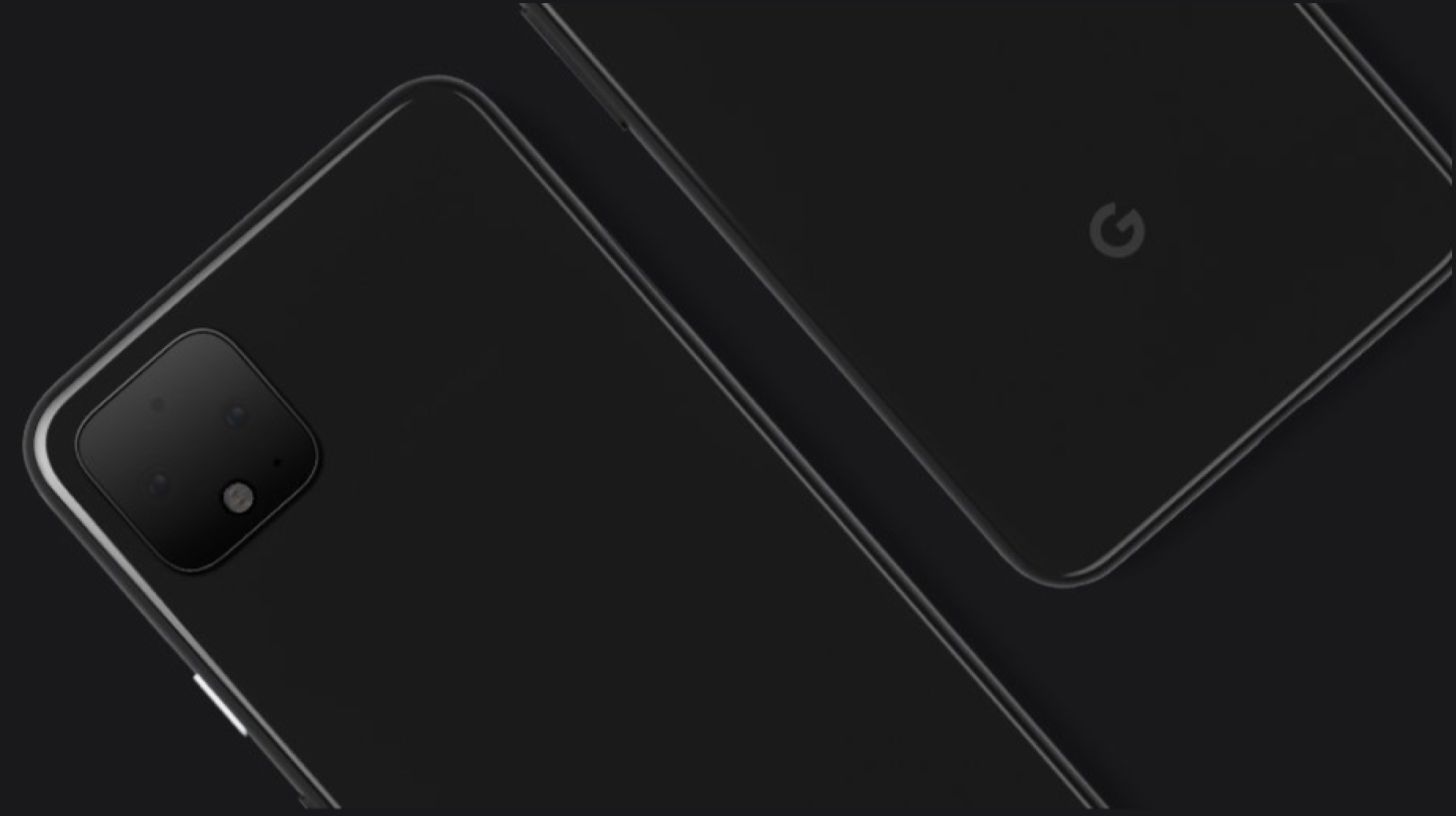 As per another report, Google may incorporate multiple sensors alongside the front camera in the Pixel 4. These may include a ToF sensor and a flood illuminator. As reported previously, Google may also revive the Project Soli, which implements a gesture-based control system using the “always aware” sensor. Music commands such as ‘Skip’ and ‘Silence’ were also found in the code of Android Q beta, indicating that media controls might also be integrated with the Pixel 4.

Also Read: Huawei Pushes Back The Launch Date Of The Mate X To September

It is quite clear that the Pixel 4 will feature a similar camera design to the rumoured iPhone XI. The upcoming Google smartphones will have a dual camera setup; which may be comprised of a primary lens, a wide angle lens and an additional spectral sensor which keeps the light flicker in check while recording video. Since the back of the smartphone appears to fabricated out of glass, the device may support wireless charging. Furthermore, the absence of a physical fingerprint scanner on the back panel indicates that the Pixel 4 will feature an in-display fingerprint scanner. Unfortunately, the company has not divulged any other details regarding the handset yet. More information is expected to be available in the month of October when Google finally unveils the device lineup.

likethis
What's your reaction?
Awesome
38%
Epic
0%
Like
13%
I Want This
13%
Meh
38%
Source
9to5Google
Posted In
Google, Latest, Mobile, Top Around the Web
Tags
leaks, Pixel 4
leaks, Pixel 4
About The Author