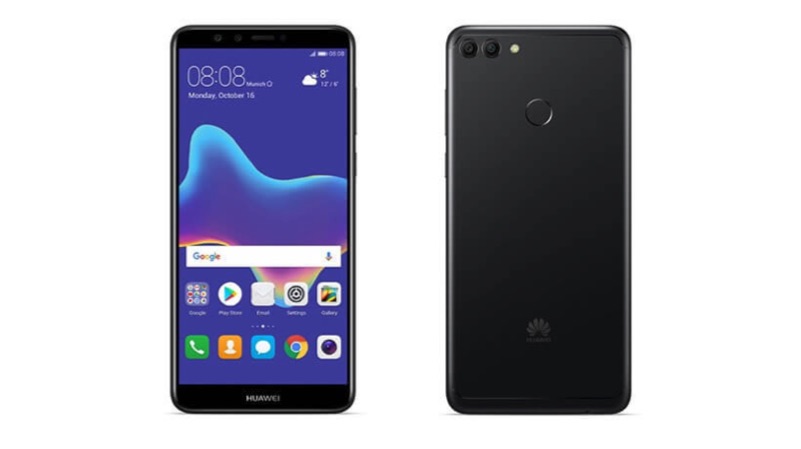 The device will run on Android 8 Oreo with custom EMUI on the top with face unlock. The device still has a micro USB port and a 3.5mm headphone jack. The volume rockers and power button are on left side and the SIM tray is on the right side. The smartphone packs in a 4000 mAh battery, which is the largest that we have seen in the recent Huawei/Honor smartphones.