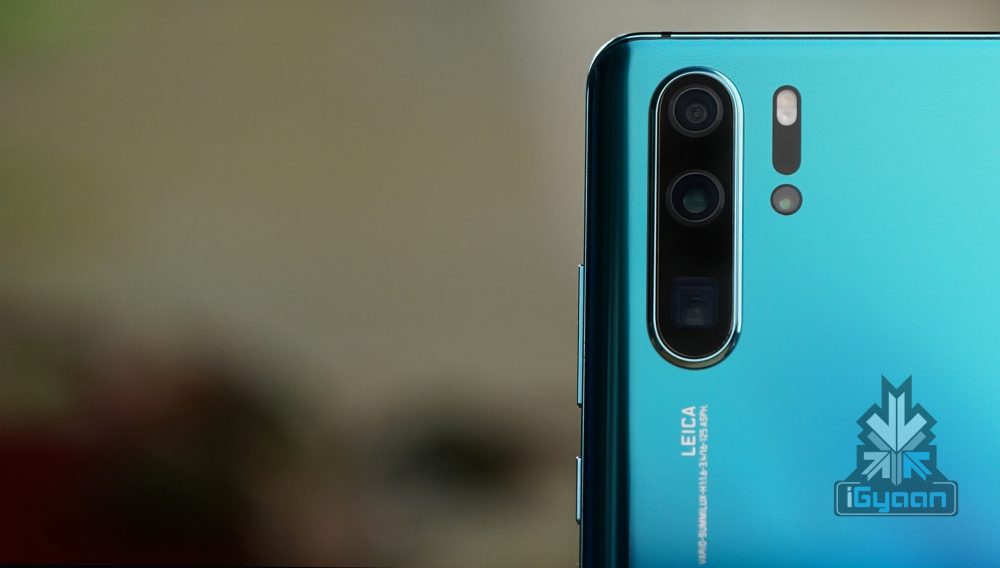 According to the report, the first colour seems like a variant of the Breathing Crystal colour. Huawei P30’s lower half is similar to the original Breathing Crystal while the top features a solid light blue colour. Notably, the new design patents had initially been filed with the EUIPO (European Union Intellectual Property Office) on 28th May 2019. However, the actual design patents were only seen since 23rd August 2019. The second upcoming colour for Huawei P30 is unique in its design. Looking at the render, the new variant sports a dual-tone colour scheme pattern. The top half of the device is black while the bottom is grey on the back. This design reminds us of the Google Pixel range of smartphones, which often uses a two-tone colour scheme. It is expected that the company will announce these new colour variants at IFA 2019 which is just around the corner. The pattern the Huawei is following for the P30 series new colours is similar to what it has done before. Previously, the P20 series received four new colour variants a couple of months after their official release. The IFA 2019 will start on 6th September 2019 to 11th September 2018. Stay tuned for more updates regarding the event.