Earlier this year, Samsung introduced the rehashed Galaxy A series of smartphones. These devices, unlike previous in the lineup, promised better value for money by offering competitive specifications at a lucrative price. The company has today added another handset in the lineup by launching the Galaxy A10s in the Indian market. It is the successor to the Galaxy A10 launched earlier this year and promises better optical performance and some other added features. The Samsung Galaxy A10s measures 156.9 x 75.8 x 7.8mm and weighs 168g. Like its predecessor, the smartphone features a polycarbonate body with a glossy coloured back. It has a 6.2 inch TFT display with a resolution of 1520 x 720 px. To maximise the screen real estate, it also has an Infinity V style notch on the top of the display, just like the Galaxy A10. For biometrics and rapidly accessing the handset, a fingerprint scanner is present on the rear along with the support for face unlock. The addition of the fingerprint scanner is a newly added feature, as it was not present on the previous generation of the Galaxy A10s. Under the hood, the Samsung Galaxy A10s is kitted with an unknown Exynos SoC. The chipset is comprised of an Octa-core CPU and an unnamed GPU. In terms of optics, the smartphone has a dual rear camera setup, which is an upgrade from the single rear camera found on its predecessor. The primary lens is an f/1.8 aperture equipped 13MP sensor; which is combined with an f/2.4 aperture equipped 2MP depth sensor. For selfies, an f/2.0 aperture equipped 8MP camera is present on the notch on top of the display. The handset will ship with 2GB of RAM and 32GB of onboard storage, the latter of which is expandable via microSD cards of up to 512GB in capacity. 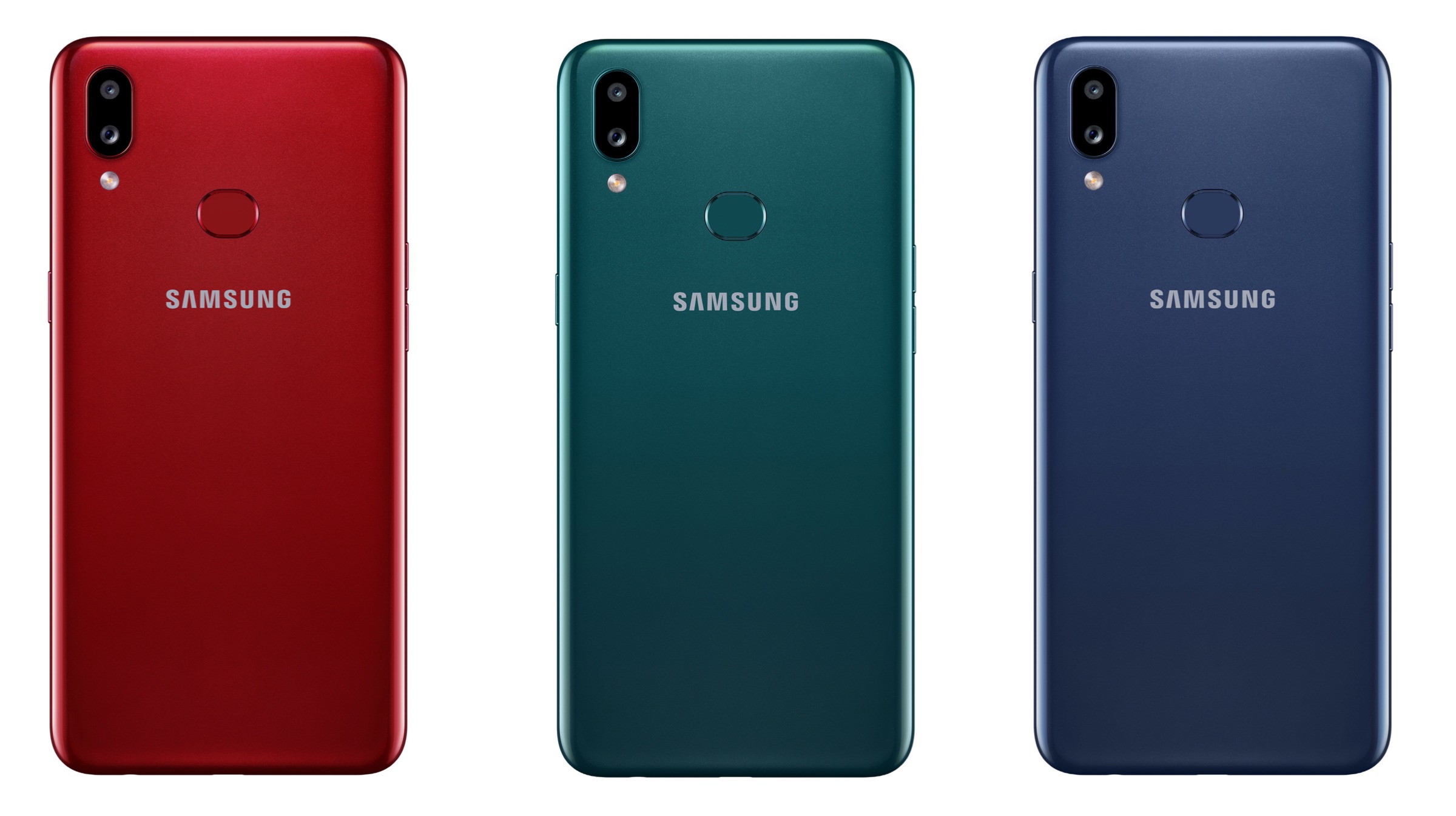 One of the major upgrades in the Galaxy A10s over the Galaxy A10 in the battery size. The latest smartphone is powered by a 4000 mAh battery, a significant bump of 600 mAh over the previous handset. The device runs on the latest Android 9 Pie which is skinned with Samsung’s OneUI on top. It will be available in three colour variants, namely Black, Green and Black.