Samsung Galaxy A6 And A6+ Specifications Leaked

by Vivek UmashankarMarch 16, 2018
0
Now Reading
Samsung Galaxy A6 And A6+ Specifications Leaked
Browse This Page 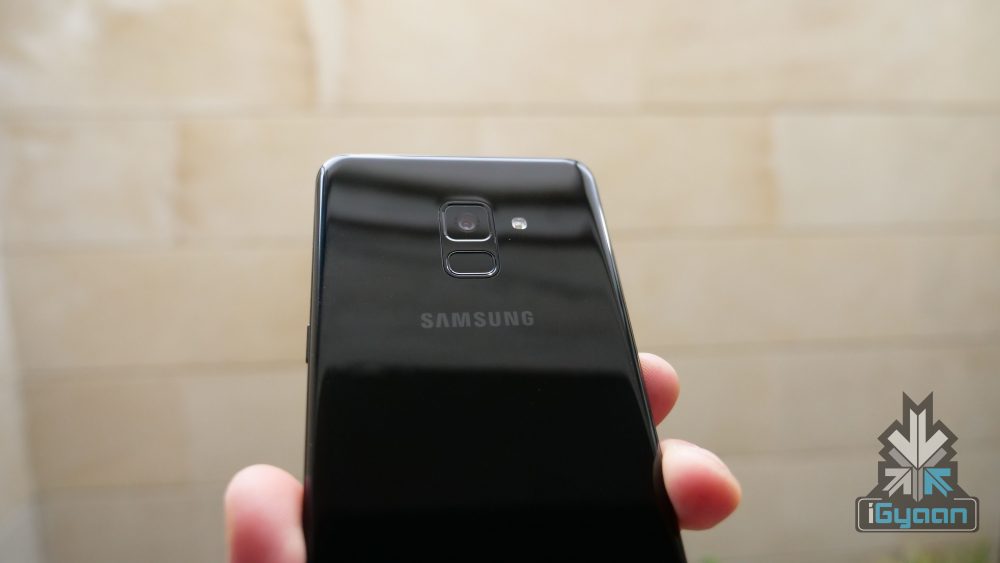 Samsung might be getting ready to launch two more budget smartphones. This time, it is the Galaxy A6 and the A6+. In fact, these are the first set of Samsung smartphones to use the A6 nomenclature.

The devices were spotted under the model number SM-A600FN, and SM-A605G. The first model has an Exynos 7870 Octa-core chipset, whereas the second model is powered by Qualcomm Snapdragon 625 Octa-core chipset. The Qualcomm model is expected to launch in Europian markets and the Exynos model will be launched in Asian markets.

These devices are expected to have an 18:9 aspect ratio display, similar to the Samsung Galaxy A8+. However, the Geekbench listing doesn’t give a hint about the same. The Samsung Galaxy A6 comes with a model number SM-A600FN, which is powered by Exynos 7870 Octa-core chipset. The device comes with 3GB RAM and runs on Android 8 Oreo OS. Coming to the benchmark scores, the device gets 723 points on the single core and 3605 points on the multi-core performance.

The Exynos 7870 chipset has been used in the earlier Galaxy J series smartphones. The chipset comes with Octa-core solution based on Cortex-A53 architecture.

The Qualcomm Snapdragon 625 Octa-core chipset is built on 14nm FinFET architecture with a base frequency of 2.0 GHz based on Cortex-A53.